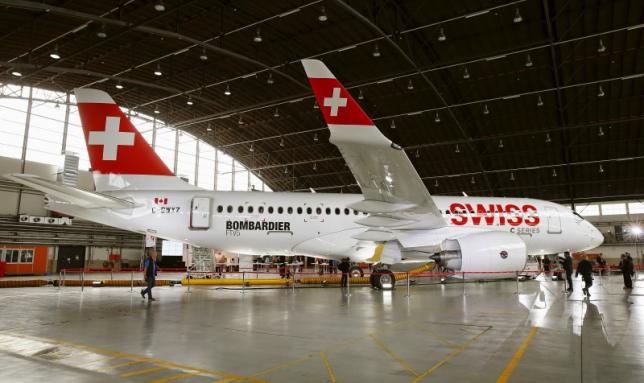 DUBAI - Canadian planemaker Bombardier said on Sunday it is nearly 100 percent done with flight testing of its FTK-5 test aircraft for its new CSeries regional jet. Fred Cromer, president of Bombardier Commercial Aircraft told reporters the programme was doing well, and was seeing demand from customers in the Gulf region. Bombardier's CS100 is making its debut at the Dubai Airshow this week. The company added that Latvia-based Air Baltic would be the launch operator of its CS300 aircraft when it takes delivery in the second half of 2016. The Latvian flag carrier has 13 CS300 aircraft on firm order and options for seven more. -Reuters