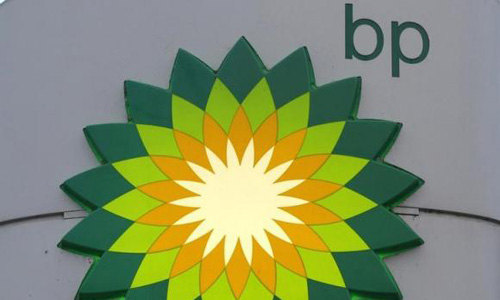 EGYPT (Reuters) - Oil company BP has signed an agreement to invest $12 billion in Egypt that will produce 3 billion barrels of oil equivalent, a joint statement from the company and the government said on Saturday. The deal, finalised at an international investment conference in the Sharm El-Sheikh resort, will help Egypt as it tackles its worst energy crisis in decades. The agreement will include a West Nile Delta project, exploration and resource appraisal activities, East Nile Delta operations and operations in the Gulf of Suez. Rising energy consumption and decreasing production have turned Egypt from a net energy exporter to a net importer in the last few years and caused persistent blackouts.