Brazil tests man for Ebola, puts others under observation 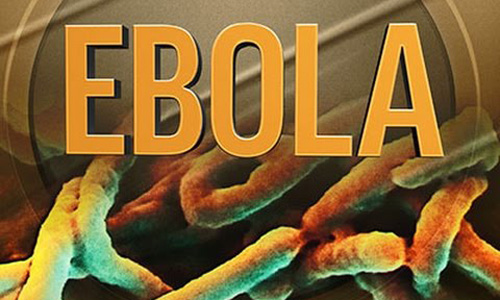 Brazil tests man for Ebola, puts others under observation

BRASILIA - A Brazilian man who visited Guinea is being tested for Ebola and authorities have preventively isolated a public health unit where he first sought medical attention, Brazil's Health Minister Marcelo Castro said. The 46-year-old man arrived in Brazil on Nov 6 and developed high fever with muscle pains and headaches two days later, he said. Officials declined to provide the man's name. Guinea is one of three impoverished West African countries, along with Liberia and Sierra Leone, that have suffered with the most deadly outbreak of the Ebola virus in recent years. The man sought medical help at an emergency room in Belo Horizonte, the capital of Brazil's southeastern state of Minas Gerais, the ministry said. That unit is no longer taking patients, the minister said at a new conference. The man was then quarantined and will be flown in a military plane on Wednesday to Rio de Janeiro, where the government has set up a lab to test blood samples for Ebola according to international security protocols. Medical workers and other patients who had contact with the man are being monitored by health officials, according to the ministry's statement. Castro said Brazil immediately informed international health authorities of the suspected case. -Reuters