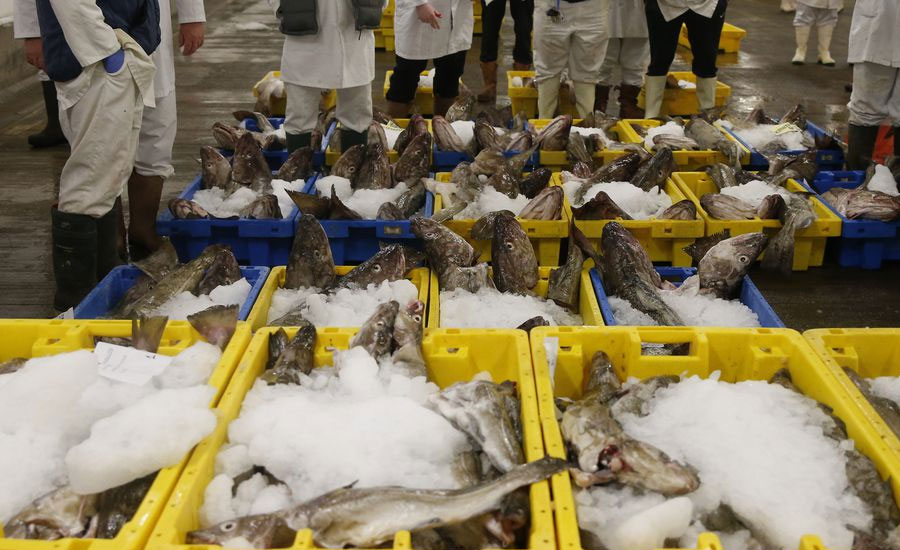 (Reuters) - Norway, Iceland and Liechtenstein have reached agreements with Britain on their post-Brexit trade relations, the countries said on Friday.

Since Britain's departure from the European Union last year and a transition period that ended on Dec. 31, Britain and EU outsiders Norway, Iceland and Liechtenstein have relied on temporary trade arrangements.

"The deal allows for growth in trade for both our countries," Norwegian Prime Minister Erna Solberg told a news conference in Oslo.

This trade was made up of 8.1 billion in exports and 12.3 billion in imports. Top British goods exports were ships, oil and aircraft, while the largest imports were oil, gas, metals, fish and seafood.