Britain tells United States: We'll always fight by your side 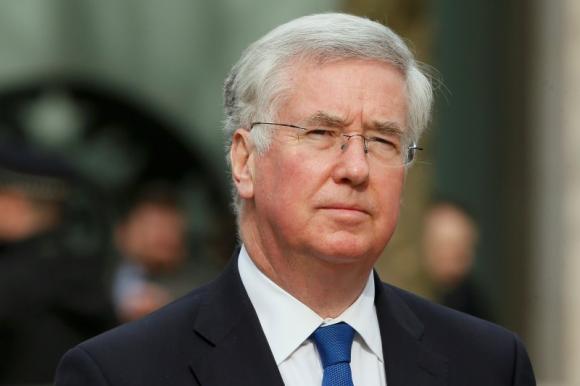 Britain tells United States: We'll always fight by your side

LONDON - British Defense Secretary Michael Fallon told the United States on Monday his country would always be at Washington's side on the battlefield "when the chips are down", part of a concerted campaign to assuage US fears over British defense spending. The US army's chief of staff said earlier this month he was very concerned about the impact of spending cuts on British defense and future cooperation with London, traditionally a staunch US ally. Ahead of an unusually close national election on May 7, Prime Minister David Cameron's Conservatives and the opposition Labour Party are under pressure from lawmakers across the spectrum to commit to protect defense spending after the ballot. Both have dodged firm pledges. Fallon, who held talks with US Defense Secretary Ash Carter earlier this month, said Washington and concerned British lawmakers had nothing to worry about. "The US understands what really matters in today’s unstable world. When the chips are down, the UK will always be at their side," Fallon wrote in the Daily Telegraph. "Our American friends know that the UK is not about to let down its guard." Fallon said Britain's finances were on a firm foundation, that it was investing in its military and had the biggest defense budget in the EU, and that it was putting its capabilities to work in places like Iraq. The United States knew it could rely on Britain, he said, saying that when Carter greeted him in Washington earlier this month he told him: "Thank God we're in this together." - Reuters