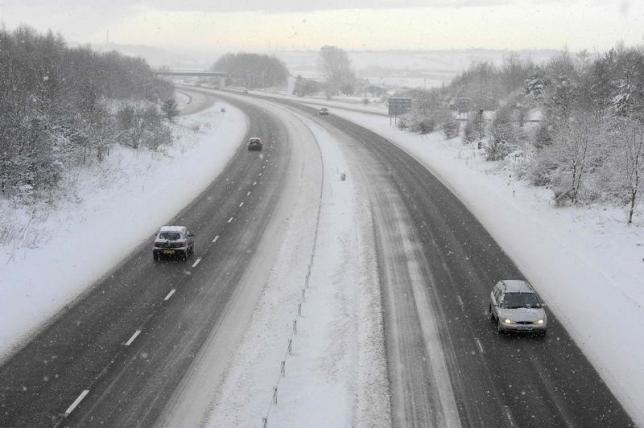 LONDON - The number of cars built in Britain fell slightly in October as an increase in exports failed to outweigh a drop in demand at home, industry data showed on Thursday. Overall output in October fell 0.7 percent from a year earlier to 148,976 cars, with the number of models built for the domestic market dropping 8.3 percent, according to data from the Society of Motor Manufacturers and Traders (SMMT). Sales figures earlier this month showed that new car registrations in Britain, including for imported cars, fell by 1.1 percent in October, the first year-on-year decline after 43 months of growth. However, exports, which account for around four in five cars built in Britain, rose by 1.5 percent last month, the SMMT said. Output in the first 10 months of the year rose by 2.8 percent to 1.32 million cars, the best performance since 2005. “The industry has delivered a robust performance so far this year, particularly in terms of exports," the SMMT's Chief Executive Mike Hawes said. "Given the slowdown we've seen in several key global markets in recent months, UK automotive manufacturing still remains in a strong position." -Reuters