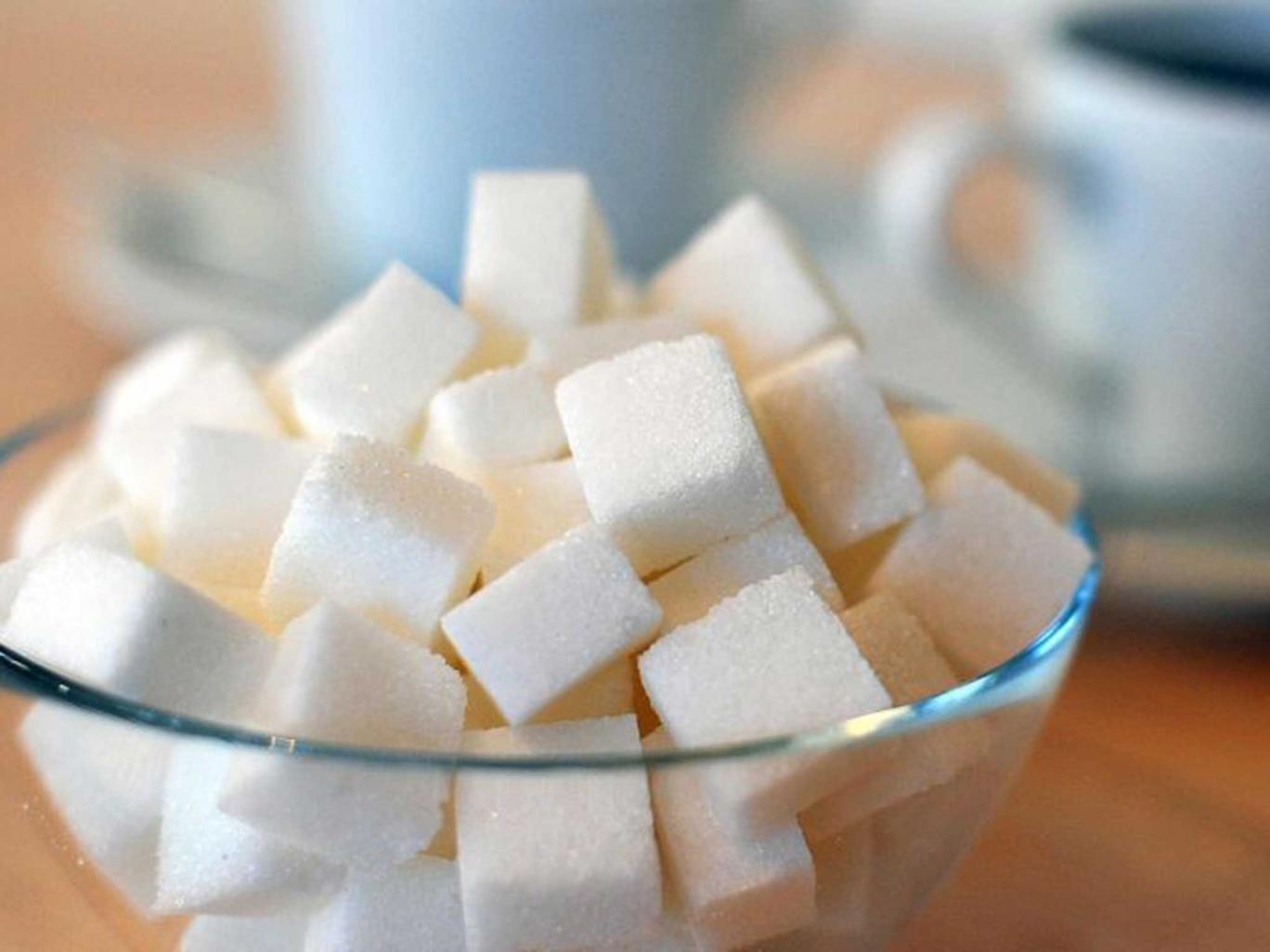 LONDON - British lawmakers urged the government on Monday to introduce tough measures, including a tax on sugary drinks and controls on price promotions for "unhealthy food and drink", to try to tackle childhood obesity.

Parliament's Health Committee said there was "clear evidence that measures to improve the food environment" must be used to tackle obesity, treatment of which costs the state-run health service 5.1 billion pounds ($7.65 billion) every year.

In its report, the committee said there should be strong controls on price promotions of unhealthy food and drink and a sugary drinks tax on full sugar drinks, with all proceeds targeted to help those children at greatest risk of obesity.

It also said there should be tougher controls on the marketing and advertising of such food and drink and that labels should show sugar content in teaspoons, among other measures.

"One third of children leaving primary school are overweight or obese, and the most deprived children are twice as likely to be obese than the least deprived," said Sarah Wollaston, chairman of the Health Committee.

"A full package of bold measures is required and should be implemented as soon as possible."

The drinks industry criticised the report's findings, saying the lawmakers had "swallowed" the agenda of lobbyists.

"It's disappointing that the committee has missed its chance to add a robustly independent voice to the obesity debate," said Ian Wright, director general of Britain's Food and Drink Federation.

"No one seems to have considered hard-pressed consumers in all this," he said in a statement, adding that consumers pay billions in taxes on food and drink. -Reuters