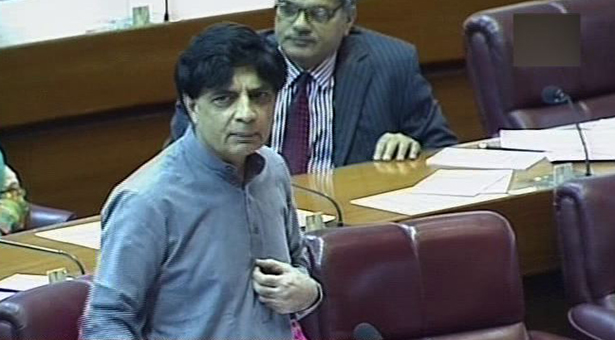 ISLAMABAD (92 News) – Federal Minister for Interior Chaudhary Nisar Ali has said that burning of two people alive following the Yohanabad suicide blasts is the worst from of terrorism, 92 News reported on Tuesday. Addressing the National Assembly session on Tuesday, the minister said that the Church blasts are highly condemnable; however, burning of the two people is also terrorism and culprits will be brought to justice. “One of victims, Naeem, was innocent and he had nothing to do with the bombing,” he said. Nisar said that 21 people have died as a result of the incident. “On one hand, terrorists leave no stone unturned in causing chaos while protesters damage public property on the other hand. This is no way to lodge protest and it is totally unacceptable,” he said, adding that the terrorists want to fan the fire of sectarianism and religious intolerance in the country. The minister said imambargahs and mosques were attacked and no such violent reaction like Youhanabad was witnessed in the past. He said that those responsible for the Shikarpur incident are being chased and will be apprehended soon. He reiterated that the government is determined to fight terrorism. “Terrorists have no religion. The nation should stay united,” he said. 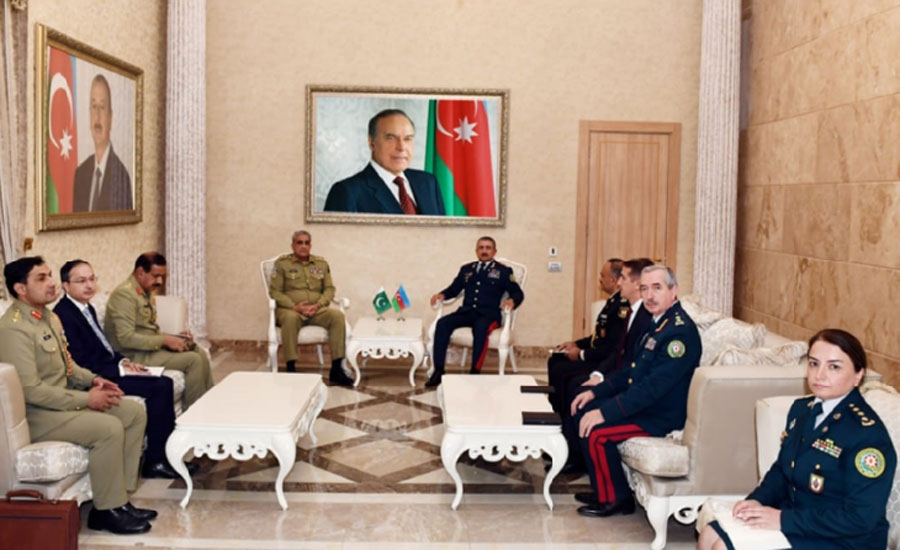