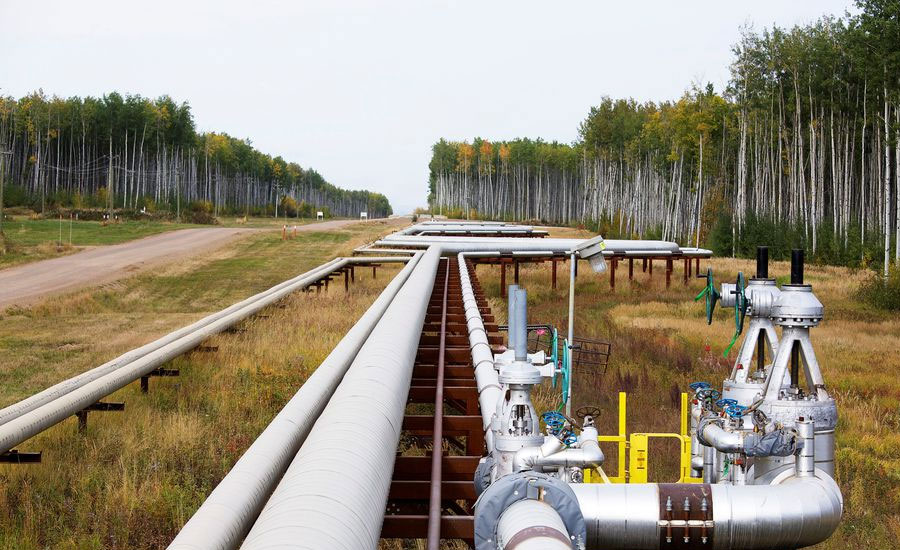 (Reuters) - Oil sands producers, which extract some of the world's most carbon-intense crude, face investor pressure to reduce their environmental impact.

The country's oil sands producers are generating billions more in free cash flow in a faster-than-expected pandemic rebound, but have taken a cautious approach to spending it that is disappointing environment-minded investors.

The companies said they would look to link oil sands facilities in the Fort McMurray and Cold Lake regions to a carbon sequestration hub, use carbon capture and storage technology, as well as clean hydrogen, fuel switching and other methods to reduce emissions.

The companies will also tap into emerging emissions-reducing technologies including direct air capture and small modular nuclear reactors, among others.