CEO of Sweden's Electrolux to step down 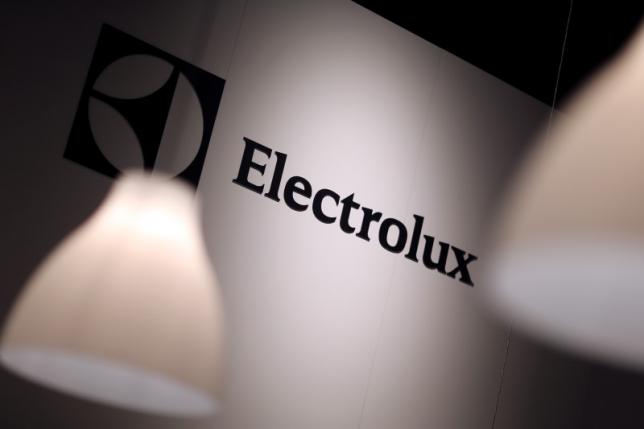 STOCKHOLM - Keith McLoughlin, the chief of Swedish home appliances maker Electrolux will retire, the company said on Monday, one month after the biggest deal in the company's history was scuppered.

The news that McLoughlin will be replaced by a business area chief from Feb. 1 comes after Electrolux's failed efforts to buy GE's appliance unit, a $3.3 billion deal which would have seen it leapfrog Whirlpool as the world's biggest appliances maker.

GE walked away from the agreement in early December after months of opposition from U.S. antitrust regulators.

McLoughlin, an American who took the helm at Electrolux five years ago, said in a statement he would return to his family in the United States.

With his family having returned to the United States several years ago, there had been much speculation that McLoughlin could soon leave, even before the breakdown of the GE deal.

Electrolux shares were flat in early trading in Stockholm on Monday, compared with a 0.2 percent gain in Stockholm's OMXS30 blue-chip index.

His successor, Jonas Samuelson, is head of business area Major Appliances Europe, Middle East and Africa (EMEA) and has also been CFO of the firm.

The EMEA unit's profitability has improved under Samuelson's leadership. In the third quarter of 2015 it reached an operating margin of 6.3 percent, its highest quarterly margin since 2010. -Reuters