LAHORE (92 News) – Ceremonies were held on the first launching anniversary of 92 News at the Lahore Head Office and bureau offices across the country.

Awards were given to Director News Mian Tahir, Osama Shamas, Ahmed Nawaz, Sobia Cheema and Imran Ahmed for playing a key role in the launching of the channel.

They congratulated 92 News on its first anniversary.

Federal Minister for Information and Broadcasting Pervaiz Rashid cut a cake in Islamabad.

Speaking on the occasion, he congratulated 92 News on its great successes in the shortest period. 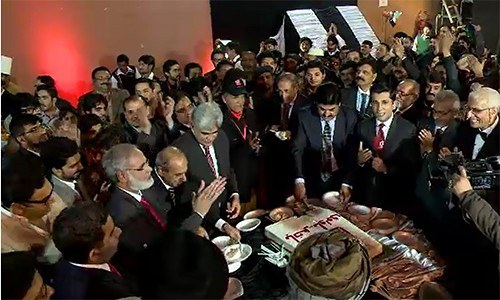 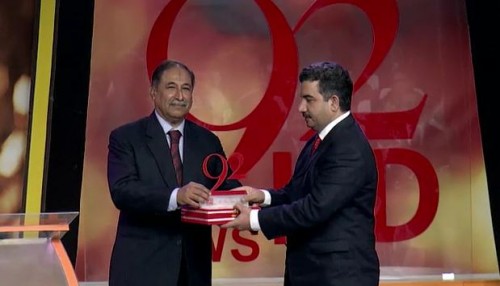 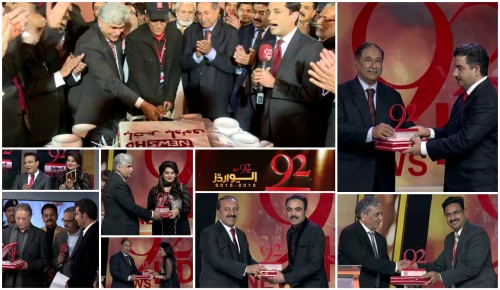