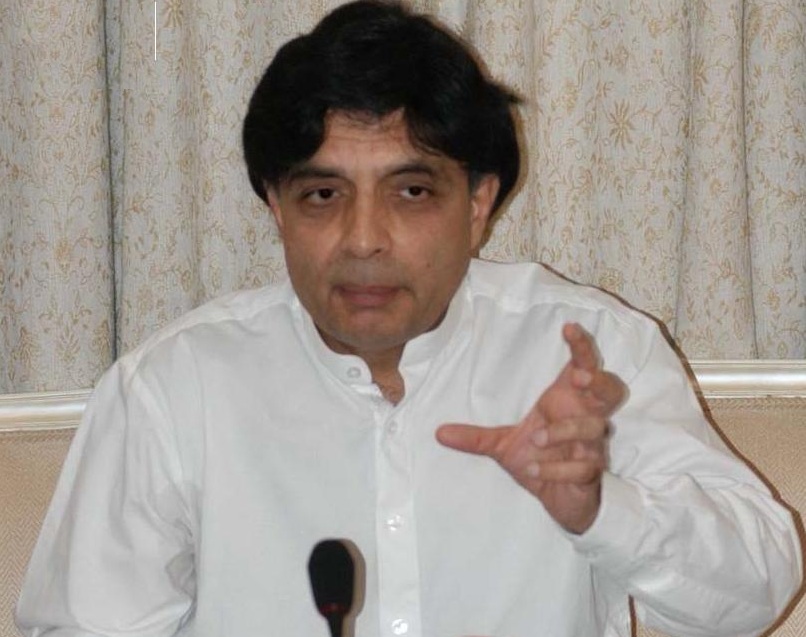 ISLAMABAD (92 News) – Federal Interior Minister Chaudhry Nisar on Wednesday ordered thorough investigation into Rangers’ raid on Muttahida Qaumi Movement (MQM) Headquarters Nine Zero in Karachi. Chaudhry Nisar contacted Sindh Governor Dr Ishratul Ibad and the DG Rangers. The DG Rangers told the minister that the raid was conducted on information received from intelligence agencies. On the other hand, Sindh Governor expressed MQM’s reservations with Nisar over the raid and told him the seized arms were licensed.