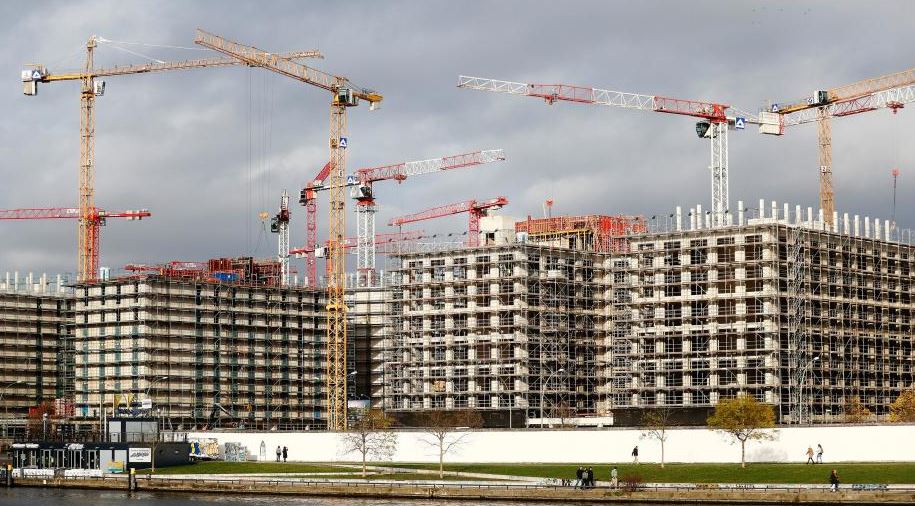 DIHK in October raised its growth forecast to 2.0 percent from 1.8 percent, saying the economy was firing on all cylinders helped by both exports and private consumption.

The DIHK also expects the economy to generate an additional 12 billion euros ($14.27 billion) in tax revenues by 2020, Der Spiegel said, which would give the next government greater fiscal leeway.

Conservative Chancellor Angela Merkel has turned to the centre-left Social Democrats (SPD) as she seeks to form a government after her first attempt to forge an alliance with the pro-business Free Democrats (FDP) and the Greens failed.

Both the SPD and Merkel’s conservative bloc want to raise investment in Germany, which has been without a government since an election in September that weakened both the conservatives and the SPD.