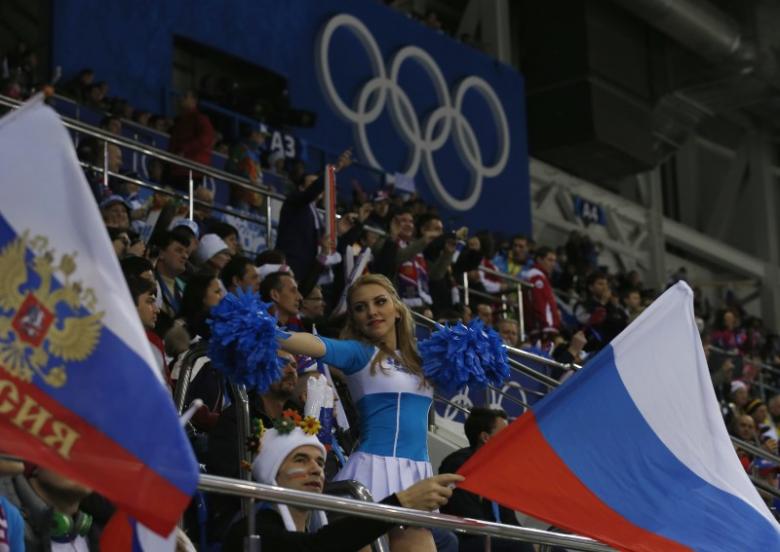 ORLANDO - Cheerleading, which received provisional recognition as an Olympic sport last week, is an increasingly international activity by no means restricted to its North American birthplace, according to the man who has driven its growth over four decades. Jim Webb has helped transform cheerleading from sideline entertainment at American football and basketball games to the sport that was granted recognition by the International Olympic Committee. Cheerleading will now be able to tap into some IOC funding and take part in a number of programmes, including athlete development and anti-doping. At the end of their three-year provisional recognition period, they can apply to become part of the Olympic Games sports programme. While cheerleading's strong youth appeal was clearly attractive to the IOC, widespread international participation is also key to taking the next steps towards a place at the Summer Games. With over 100 national federations registered with the International Cheer Union (ICU), Webb is certain the competitiveness of the sport would not be confined to just North America. "When we first started our world championships there was a big gap between the US and Canada and now there is a lot of parity with countries from Europe and Asia that win medals and that sometimes beat the US and Canadian teams," he told Reuters. "Thailand has some great cheerleading. Japan has outstanding cheerleading. Some of the countries in Europe, Norway, Finland, Germany, the UK has outstanding cheerleading. It's developing everywhere." The addition of cheerleading and the Thai martial art of muaythai last week takes the number of recognised Olympic sports to 37, only 28 of which were part of the programme at the Rio Olympics earlier this year. "One of the problems for the Olympic Games is there are just so many sports and that could change," Webb added. "But when somebody goes in, somebody has to go out and of course we're not interested in creating any enemies. There's so many sports being formed now that it's tough, it's a crowded space and they vet you very, very thoroughly." Webb, who founded his cheerleading promotional company Varsity Sports in 1974, is very clear on what the sport can offer the Olympic movement. "One of the key components of what we do that makes it very different is that visual effect of so many people doing these different stunts and skills at the same time that make it very appealing to watch," he added. -Reuters