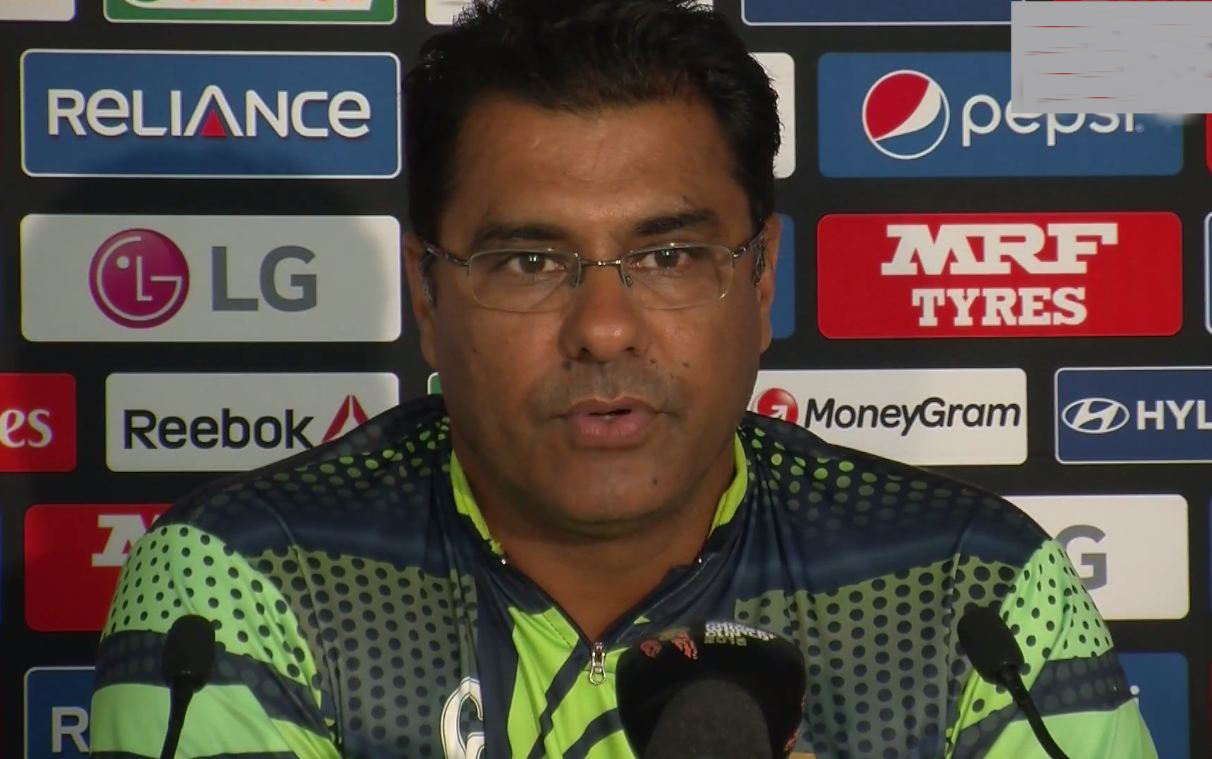 Waqar Younis said that the performance of the team during One-day International and T20 series was awful and the only cricketers, coaching staff and selectors cannot be declared responsible for the performance. “Everyone should be aware of their responsibilities,” he said.

He said that the players got runout like a school children, adding that they will have to learn to face pressure in big games.

The head coach said that everyone will have to work together to make the team’s performance better ahead of World Cup.