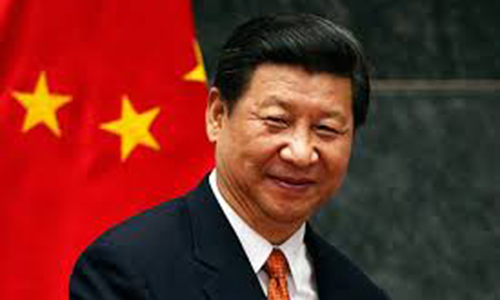 BEIJING – Companies from China and South Africa have signed 23 deals worth $930 million ahead of a visit to South Africa by Chinese President Xi Jinping next week, China's state news agency Xinhua reported on Saturday. The agreements were in sectors including steel, energy, pharmaceuticals, fruit, wine and textiles. They involved Sinosteel Corp, Sinochem Group, China Chengtong and 15 other Chinese firms, as well as about 50 South African companies, the report said without further details. Xi's Africa trip, which includes a stop in Zimbabwe, talks with South African President Jacob Zuma in Pretoria and a two-day China-Africa summit in Johannesburg, is likely to boost China's relations with Africa, which supplies oil and raw materials such as copper and uranium to China. Trade with resource-rich Africa has exploded in the last decade as China feeds its industrial machine while African countries consume large amounts of cheap Chinese products. China's trade with Africa trade amounted to $220 billion in 2014, Xinhua said. China is Africa's biggest trading partner. –Reuters