China urges US not to threaten its sovereignty 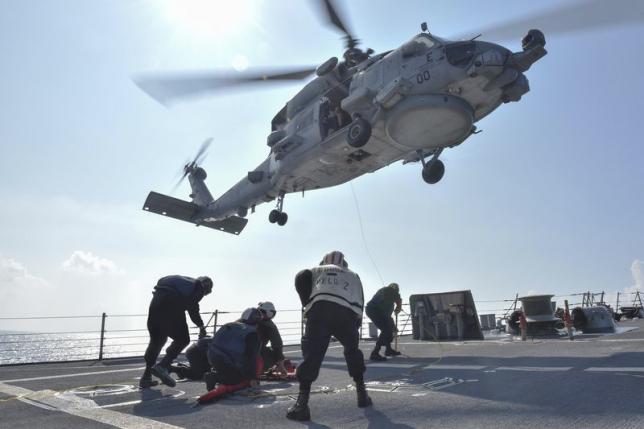 China urges US not to threaten its sovereignty

BEIJING - Last week's US naval patrol in the South China Sea threatened China's sovereignty and security interests, and the US should not take any more dangerous actions that threaten China's sovereignty, Chinese Defense Minister Chang Wanquan said. Chang made the comments to US Defence Secretary Ash Carter on Tuesday in Kuala Lumpur, China's Defence Ministry said in a statement released on Wednesday. -Reuters