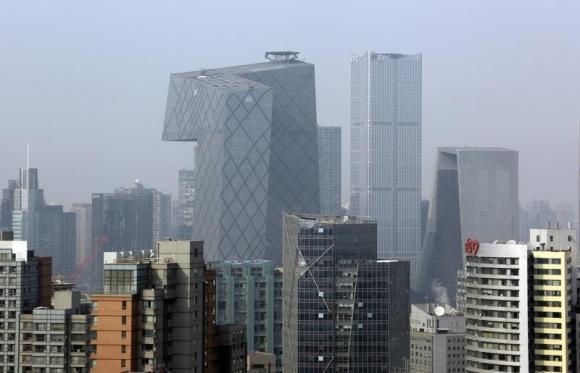 BEIJING – China's Defense Ministry on Friday denied that it had anything to do with a cyber attack on Register.com, a unit of Web.com, following a report in the Financial Times that the FBI was looking into the Chinese military's involvement. "The relevant criticism that China's military participated in Internet hacking is to play the same old tune, and is totally baseless," the ministry said in a fax to Reuters in response to a question about the story. According to the Financial Times, hackers apparently have had access to Register.com's network for about a year, but the attack did not disrupt or result in theft of client data. It is not clear what the Chinese military would be looking for or what it would gain from Register.com's data. Register.com says on its website it manages more than 2.5 million domain names, and also provides web management and design services. China and the United States regularly accuse each other of hacking attacks. The ministry repeated the government's standard line that China is one of the world's biggest victims of hacking. "The Chinese government has all along resolutely opposed and dealt with in accordance with the law Internet hacking and other relevant criminal activities, and the Chinese military has never been involved in or participated in any activities to steal commercial secrets online," it added. The United States needs to "give a clear explanation" to the world of its theft of secrets and online surveillance "and not make thoughtless remarks about other people", the ministry said. –Reuters