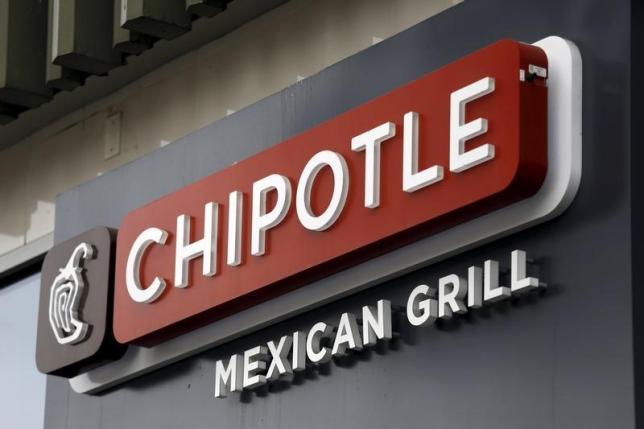 LOS ANGELES - The number of confirmed E. Coli food poisoning cases linked to Chipotle Mexican Grill Inc in Oregon and Washington state rose to 35 on Tuesday, as the company announced steps to improve food safety. Chipotle, which is grappling with its third food safety incident this year, has closed all its 43 restaurants located in and around Seattle and Portland because of the E. coli O26 outbreak. Eight Chipotle restaurants have been tied to the outbreak. The company on Tuesday said it is deep cleaning and fully sanitizing the temporarily shuttered restaurants and replacing all food in them. Chipotle is also testing the food in its Washington and Oregon restaurants and distribution centers, and it has hired two food safety consulting firms to assess and improve its food safety standards. A company spokesman declined to say whether news of the outbreak has hurt sales at the popular burrito chain. A dozen of the 35 confirmed cases involving Chipotle were in Oregon and the remainder were in Washington state, state officials said. Two additional confirmed E. coli cases in Washington came from people who said they had not eaten at Chipotle before falling ill, officials said. The current outbreak has resulted in 12 hospitalizations so far but no deaths, the state officials said. The number of cases is expected to rise as more diners learn of the outbreak. As of Monday afternoon, Washington health officials were interviewing an additional 25 people who became ill, said Dr. Kathy Lofy, the state's top medical officer. Investigators are searching for the source of the contamination and suspect it involves fresh produce. Still, it may be difficult to pinpoint the culprit since many of Chipotle's dishes include similar ingredients, said Dr. Jeff Duchin, health officer for public health for Seattle and King County. Health officials have urged anyone who ate at Chipotle as early as Oct. 1 and suffered vomiting and bloody diarrhea to see their healthcare provider. A woman sued Chipotle in federal court in Washington on Monday, saying she was infected with E. coli after eating at one of the chain's restaurants in Vancouver on or about Oct. 21. She tested positive for the strain of E. coli linked to the outbreak and is seeking $75,000 in damages. A Chipotle representative declined to comment, saying the company does not discuss pending legal actions. If health officials are unable to find the single ingredient that is the source of the outbreak it puts the legal burden completely on Chipotle, said Bill Marler, a Seattle food safety lawyer. Marler has sued Chipotle multiple times. Those cases involve a 2009 E. coli O157:H7 outbreak in Colorado, a 2015 salmonella outbreak in Minnesota and a 2015 norovirus outbreak in California. E. coli O26 tends to produce milder illness than E. coli O157:H7, which can cause kidney failure and death. Chipotle's shares closed down 0.1 percent at $623.16 on Tuesday. They touched their lowest level since July on Monday due to fears the food-borne illness could steer diners away from the company's more than 1,900 restaurants across the United States. -Reuters