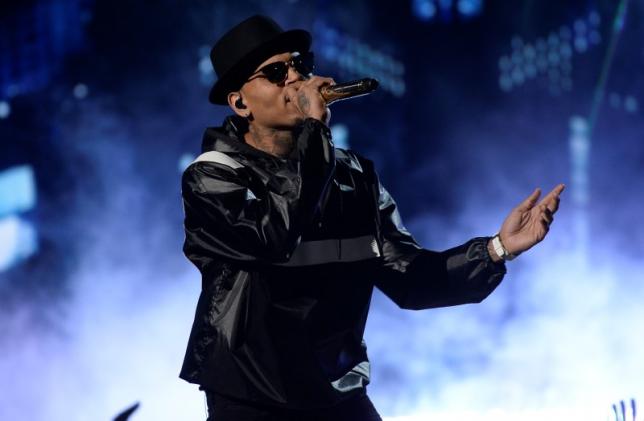 SYDNEY - US singer and hip-hop star Chris Brown on Wednesday canceled a tour to Australia and New Zealand, after earlier being refused a visa due to his domestic violence conviction against singer Rihanna in the United States.

In a statement, issued by Brown's promoters, the US singer confirmed the cancellation of the two legs of his world tour. He did not give any details for the cancellation.

The cancellation had been widely expected after Brown struggled to obtain the necessary visa to perform.

Australian Immigration Minister Peter Dutton said in September that his office intended to refuse Brown a visa over the singer's history of domestic violence.

A person has 28-days after a visa rejection to lodge an appeal, but it was not known whether Brown appealed.

Brown's visa troubles stem from a conviction in 2009 for assaulting his then girlfriend, singer Rihanna, and sentencing in the United States to five years probation, which was lifted in February.

Brown had been scheduled to perform shows in Perth, Melbourne, Sydney and Brisbane in December. -Reuters