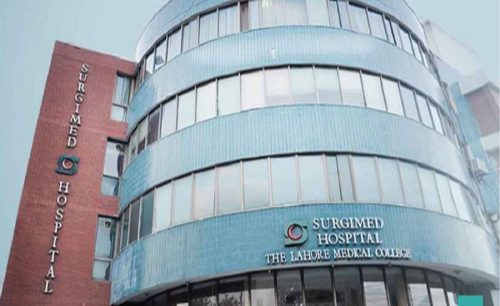 During the hearing, the chief justice asked the hospitals owners to close his medical facility if he could not serve the public. He also said to the Doctors Hospital and Surgimade owners’ that the hospitals should not charge patients more than the rate set by Pakistan Medical and Dental Council (PMDC) for treatment. 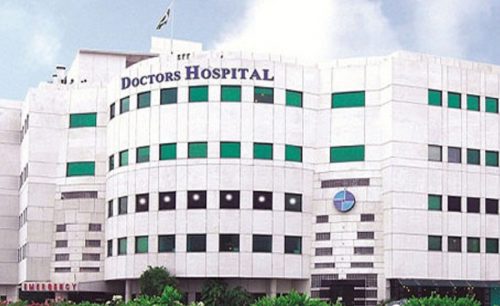 Lashing out at private hospitals, the top judge remarked that how can hospitals charge extra fees despite court orders, all hospitals to not exceed the limit set by PMDC when charging patients for treatment.

“Who allowed you to construct hospital in this dirty place,” Justice Ijazul Hassan asked the Surgimade CEO. The hospital administration informed the court that this permission had found in 1944.

The court sough a written reply from the administration of Surgimade Hospital within 15 days, while directed to the Doctors Hospital to revise its fee structure for patients.

The apex court also ordered the environmental secretary for checking all the private hospitals.