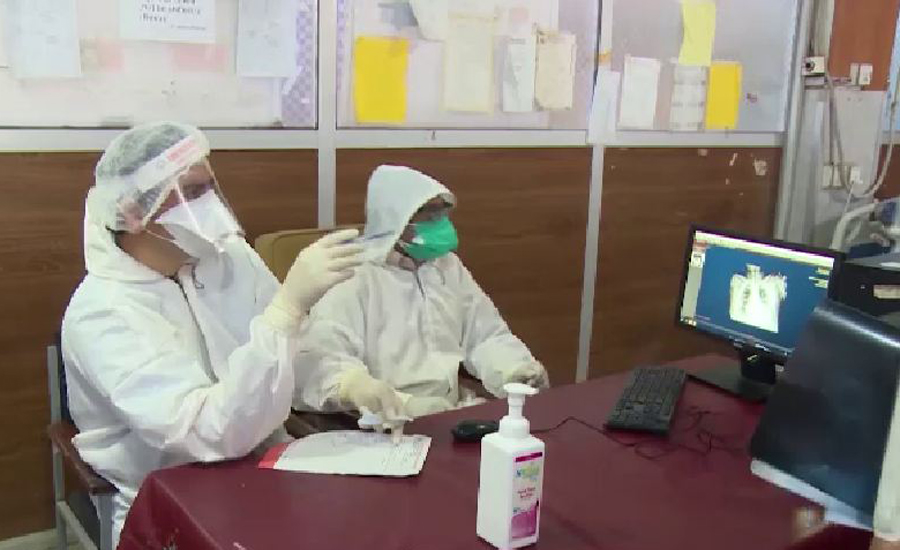 ISLAMABAD (92 News) – As many as 92 more people died during the third wave of coronavirus across the country during the last 24 hours.

Reforms will be beneficial if establishment kept away from electoral process: Bilawal

KARACHI (92 News) – Pakistan People’s Party (PPP) Chairman Bilawal Bhutto Zardari said on Monday that the electoral reforms will only be beneficial if the establishment kept away from the electoral process.

If polls can't be won without establishment's support, so how PML-N wins 3 elections: Gani

KARACHI (92 News) - Responding to the PML-N stance over NA-249, Sindh Education Minister Saeed Ghani asked that If the elections can't be won without striking a deal with the establishment, then the PML-N should tell us how it managed to win three elections.

It is responsibility of govt to relinquish possession of any state land: Shahzad

LAHORE (92 News) – Prime Minister's Special Assistant on Accountability Shahzad Akbar on Friday said that It is the responsibility of the government to relinquish possession of any state land.

ISLAMABAD (92 News) – Pakistan has recorded 36 more coronavirus-related deaths in past 24 hours, surging the overall death toll to 12,563 on Saturday.