Clamp of Millat Express bogie no 10 was broken before departure, reveals eyewitness 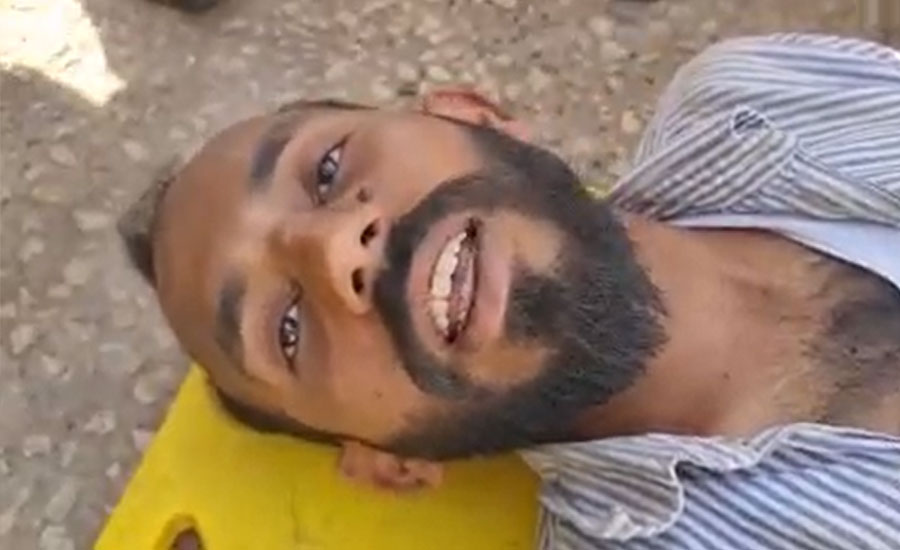 Clamp of Millat Express bogie no 10 was broken before departure, reveals eyewitness

SADIQABAD (92 News) - The clamp of Millat Express bogie no 10 was already broken before departure, revealed an injured of the train crash that claimed.

Another passenger of bogie no 10 alive after the deadly crash of the two trains has been surfaced. He revealed that the clamp of bogie no 10 was broken and the railways’ administration despite being informed about the fault ignored to repair it properly.

The injured passenger also claimed that clamp was already broken and the railway staff at Karachi’s Cant station was informed but they repaired it temporarily that caused the deadly crash.

He said when the train reached near Reti, the bogie derailed after a shock and later Sir Syed Express hit the train.