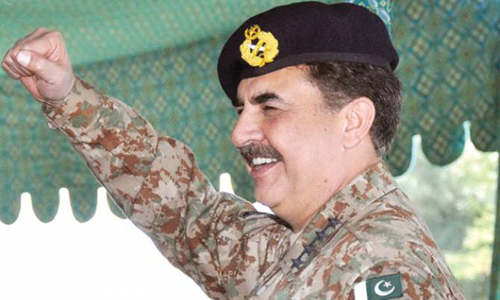 RAWALPINDI (92 News) – Chief of Army Staff (COAS) General Raheel Sharif has on Monday reached the United States of America on a five-day visit. The COAS will hold meetings with military officials and US Foreign Minister John Kerr The army chief Gen Raheel Sharif will visit the US Central Command (CENTCOM), while he will meet US CENTCOM chief General Lloyd Austin. The US Senate Armed Services Committee has also invited the Army Chief, where he will brief regarding Pak-Afghan condition. Director General Inter-Services Public Relations (ISPR) Asim Saleem Bajwa said that Army Chief General Raheel Sharif's visit to the United States has great importance in the changing environment. He said that the Army Chief will spend five-days in the US and three in Brazil. He will also spend a day with Pakistani soldiers at the UN mission in Ivory Coast.