MOSCOW (92 News) – Russia has decided to support Pakistan’s permanent membership to the Shanghai Cooperation Organization (SCO) during a meeting in Russian city Ufa on July 8.

The Russian Duma speaker has assured Chief of Army Staff General Raheel Sharif of their full support in this regard.

In a statement, the DG ISPR said that the State Duma chief had said that they would stand by Pakistan in its fight against terrorism and extremism for stability in the region.

“Our independent and consistent relations will further grow,” he quoted the State Duma chief, as saying. “Pakistan is very important in the foreign policy of Russia.”

He said that Pakistan and Russia were taking keen interest in enhancing cooperation in defence. 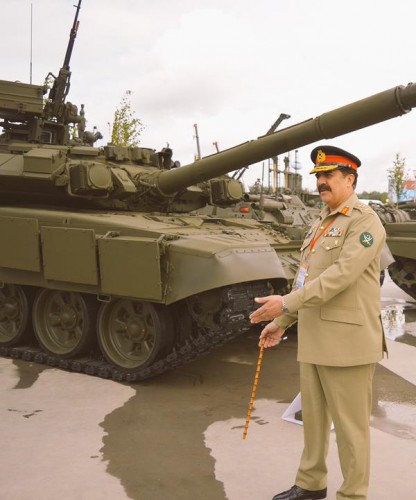