According to the ISPR, he was presented the guard of honour. He also met the Czech chief of general staff and deputy defense minister. 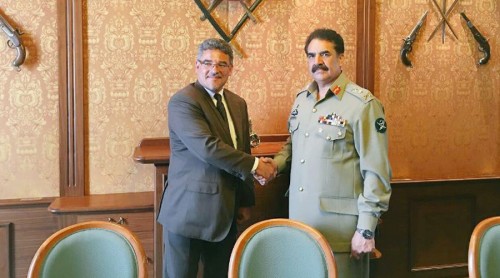 They discussed issues of mutual interest and military-to-military defense cooperation. 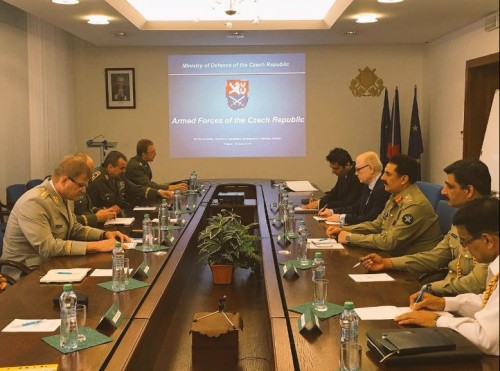 The Czech CGS expressed special interest in training of their officers by Pak Army.