Addressing the troops, he resolved to cleanse the area of terrorists. “The terrorists will be isolated and their links with their abettors anywhere will be cut,” he said.

He appreciated the jawans for gaining extraordinary successes in the Operation Zarb-e-Azb.

“We will not allow anyone to kill our people and children in the country. We will also expose all faces that helped them at any stage in anyway,” said the COAS. 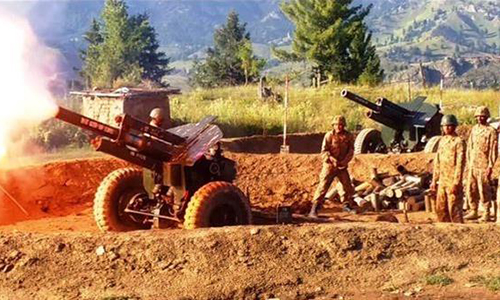 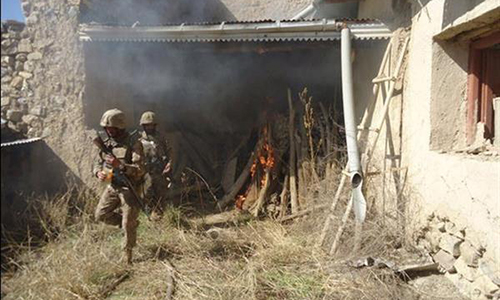