QUETTA (92 News) – The week-long Balochistan Sports Festival held in connection with the Pakistan Day concluded at Ayub Stadium on Monday.

The stadium resounded with national songs. Children presented the flower show in a unique style.

The fly-past of Pakistan jets enthralled the participants.

Later, the chief guest distributed prizes among the winners. 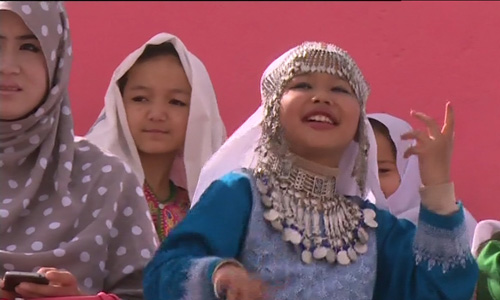 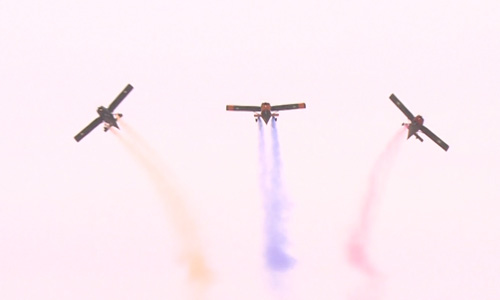