LONDON (92 News) – The colourful opening ceremony of the World Cup 2019 was held in front of Buckingham Palace on Wednesday.

The captains of all the 10 teams participating in the World Cup attended the ceremony. 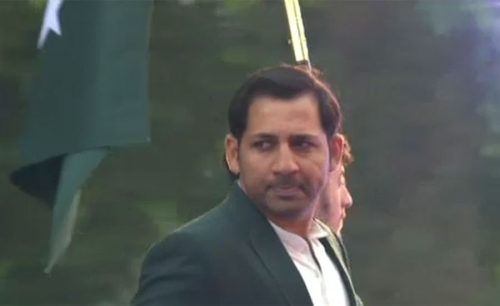 Pakistan skipper Sarfraz Ahmed was wearing the national dress and carrying the Pakistan flag. Nobel Prize laureate Malala Yousafzai was accorded a rousing welcome when she reached the venue to attend the ceremony. 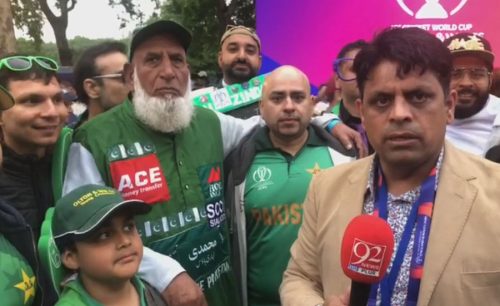 Malala with former Pakistan captain Azhar Ali played for a minute and scored 38 runs. On the other hand, the Indian duo of actor Farhan Akhtar and former cricketer Anil Kumble could score only 19 runs during the same period. 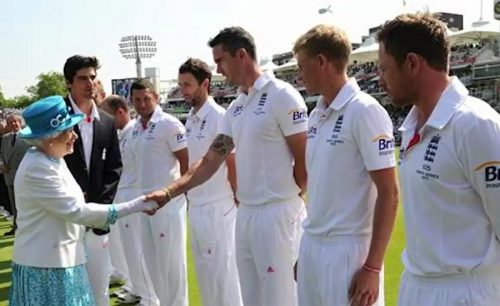 Speaking at the inaugural ceremony, Malala Yousafzai said that cricket is the game that unites the people. “My sympathies are with the Pakistan team,” she said, declaring the Indian team strong.

She said that she was glad that more and more women are playing cricket. “Female players, including Sana Mir, are playing an important role in games in Pakistan,” she said. 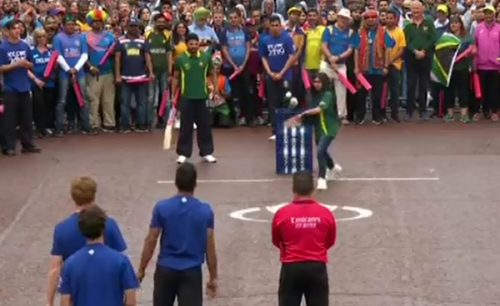 Malala Yousafzai maintained the tradition of highlighting the soft image of Pakistan by once again representing the country at the international forum.