Conditions being deteriorated under a plan in Balochistan, says Akhtar Mengal 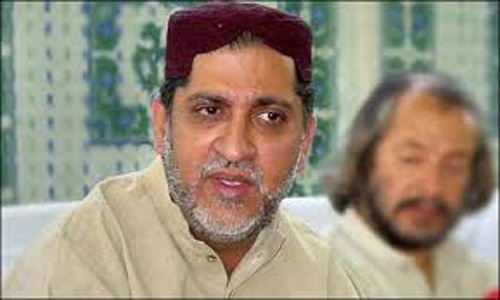 Conditions being deteriorated under a plan in Balochistan, says Akhtar Mengal

QUETTA (92 News) - Balochistan National Party (BNP) chief Nawab Akhtar Mengal has said that conditions are being deteriorated under a plan in Balochistan. Addressing lawyers here on Monday, he said that law and order in jeopardy. He said that education and health sectors are in an abysmal state. “I will not mention electricity lest it be suspended,” he added.