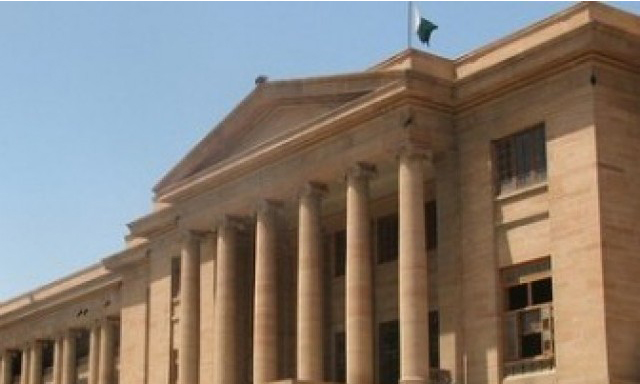 The contempt of court proceedings were initiated against IG Sindh Ghulam Haider Jamali and other, in which Justice Sajjad Ali Shah remarked that this is not a matter of someone but a matter of honor of institutions.

During the hearing Advocate Rashid A Rizvi told the court that an inquiry has been launched against the police personnel involved in besieging the court’s building and torturing Zulfikar Mirza’s supporters and the media persons.

Advocate Farooq H Naek told the court that show case notices to seven police personnel have been issued, on which Justice Sajjad remarked that the Supreme Court did not cancelled the High Court’s verdict and Sindh government has not taken notice despite repeated directions.

The SHC deferred the indictment of IG Sindh and others in a contempt case. The court adjourned the hearing on December 15.