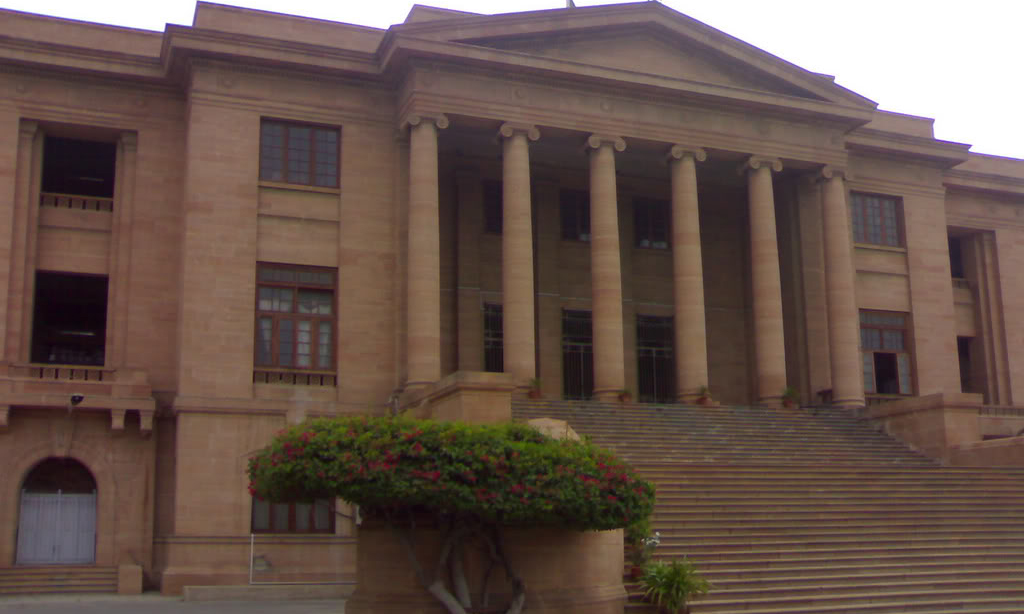 KARACHI (92 News) – The Sindh High Court has on Wednesday rejected the apology of 14 police officials including Inspector General of Sind Police (IGP) and Additional Inspector General of Sind Police (AIG) in contempt of court case. The SHC had issued contempt of court notices to 14 police officers including IG Sindh Ghulam Haider Jamali and Additional IG Ghulam Qadir Thebo on which an unconditional apology was submitted by the officers in the court. The court while dismissing the apologies stated that all the officers will be indicted in the case on November 25. Earlier, Commandos of the Special Security Unit (SSU) had subjected to torture the private guards of Pakistan Peoples Party’s (PPP) estranged leader during his appearance before the anti-terrorism court. They had also beaten up media personnel covering the hours-long siege of the high court building on March 23.