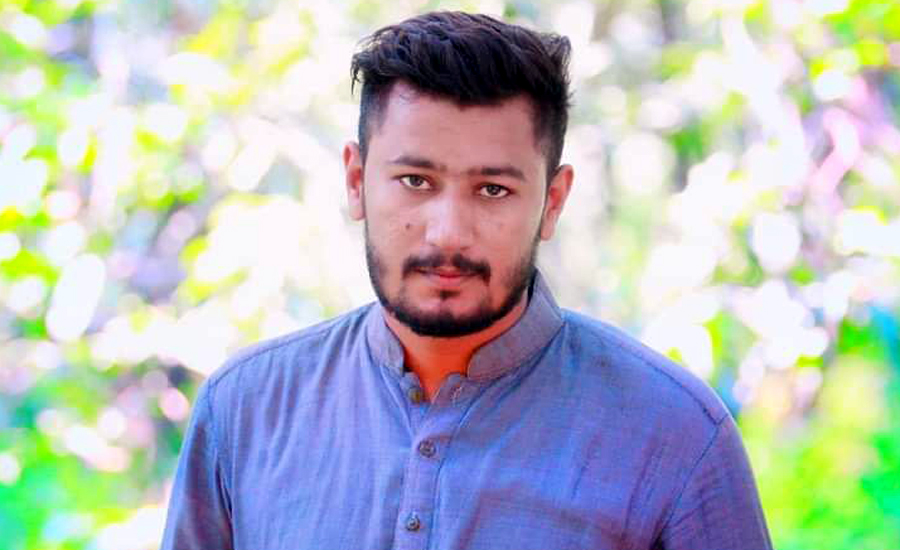 LAHORE (92 News) – A policeman was martyred in an exchange of fire with dacoits in Lahore's Sunddar area on Wednesday.

After getting information that dacoits are depriving people of valuables, the Manga Mandi police reached the spot. On seeing the police, the dacoits opened fire on them which was retaliated.

As a result, a bullet Constable Qaisar who died on the spot. Qaisar was a resident of Chah Tamoli and his father Allah Ditta, head constable, was martyred in the Data Darbar bomb blast sometime back. 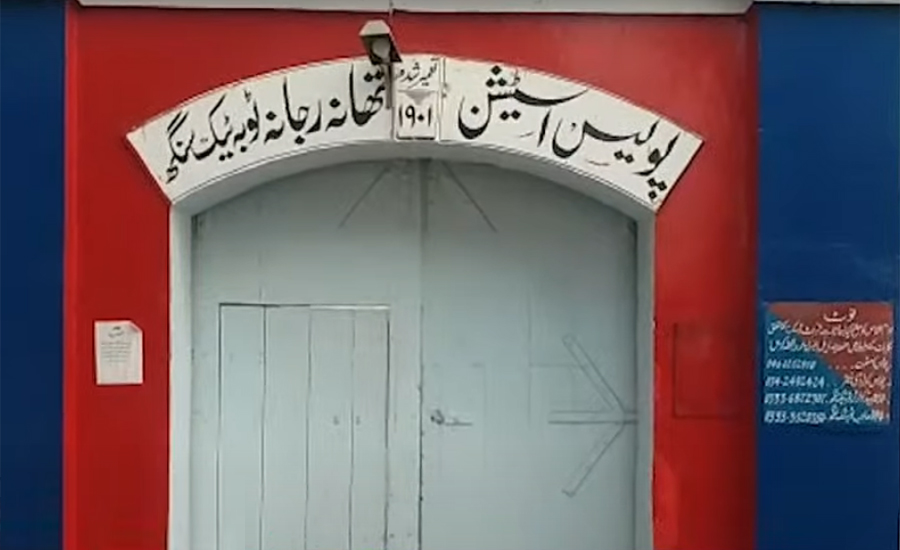 TOBA TEK SINGH (92 News) – Three dacoits were killed in an encounter with the police near 338/GB Rajana, Toba Tek Singh on Monday.

Operation against dacoits stopped in Shikarpur for lack of 'modern weapons'

SHIKARPUR (92 News) – The ongoing operation against dacoits was stopped due to lack of armoured vehicles and modern weapons.

LAHORE (92 News) - Businesses remain closed during the second day of the complete lockdown in Lahore on Sunday.

LAHORE (92 News) – The authorities imposed a smart lockdown in 15 areas of Lahore for two weeks on Saturday.

COVID-19: Smart lockdown imposed in 15 areas of Lahore till May 7

LAHORE (92 News) - Following to the rapidly increasing the coronavirus cases across Lahore, the authorities have imposed a smart lockdown targeting 15 areas of the provincial capital on Sunday.

KARACHI (92 News) - Condemning the violent incidents in different cities of the country, PPP Chairman Bilawal Bhutto Zardari said that bloodshed and incitement to violence can never bring a positive change and stressed to resolve matters constitutionally.