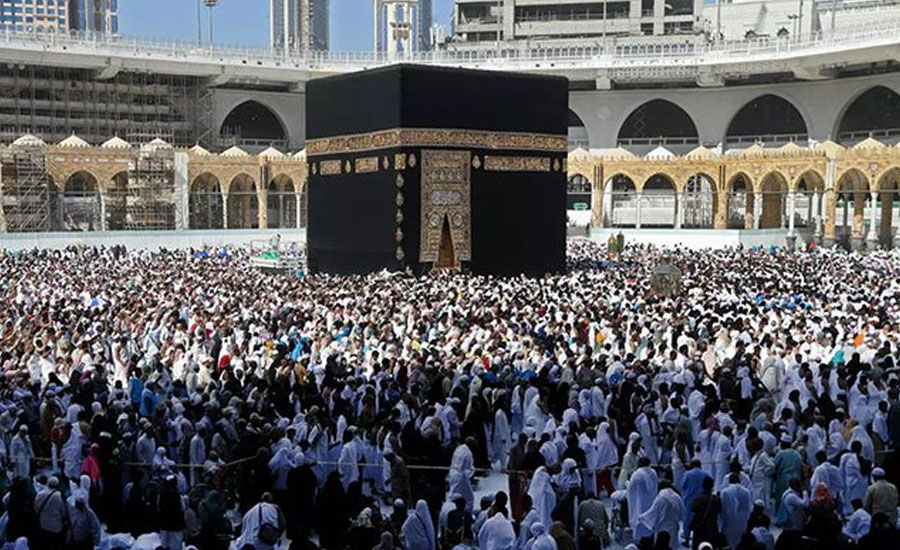 JAKARTA (Reuters) - Indonesia has cancelled the Hajj 2021 pilgrimage for people in the world's largest Muslim-majority nation for a second year in a row due to concerns over the COVID-19 pandemic, the religious affairs minister said on Thursday.

Minister Yaqut Cholil Qoumas told a briefing Saudi Arabia, where the pilgrimage takes place, had not opened access to Hajj.

Last year, more than 220,000 people from the world's biggest Muslim-majority country were set to take part in Hajj, which all Muslims must perform at least once in their lives if able.

Indonesia's decision was a disappointment for some who have been on a pilgrimage waiting list for years.