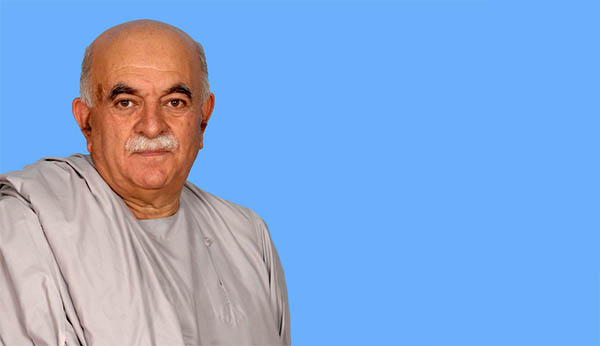 ISLAMABAD (92 News) – Member National Assembly (MNA) Mahmood Khan Achakzai has on Wednesday said that the declaration of Corps Commander Conference is against the constitution. Addressing the National Assembly session on Wednesday regarding declaration of Corps Commanders meeting, Mahmood Khan Achakzai said that he would not support any foreign policy that won’t be drafted in the House. He said that he would support unconditionally if both Sharif’s are on the same page and he would support civilian Sharif if problem occurred in both Sharif’s. “Parliament is a powerful institution and we are elected representatives of the people of the country,” the MNA said.