Countries get bankrupt when heads of state become corrupt: PM 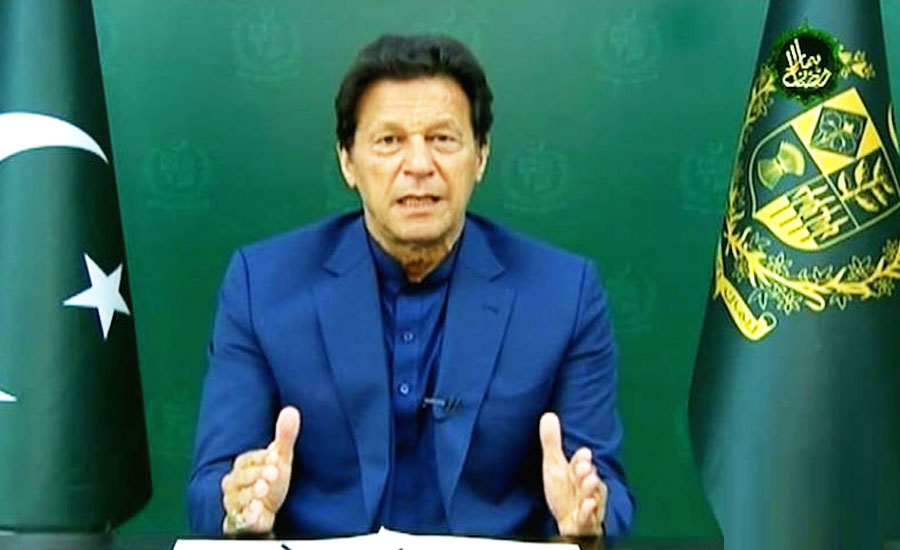 Countries get bankrupt when heads of state become corrupt: PM

ISLAMABAD (92 News) - Prime Minister (PM) Imran Khan has said that the countries get bankrupted and indebted when the head of state or government and his ministers become corrupt.

In a tweet, the prime minister said that while attaching a link regarding US presidential actions titled 'Memorandum on establishing the fight against corruption as a core United States national security interest.'

When low level officials take bribes it creates problems for the citizens as speed money is like a tax on them but countries get bankrupted and indebted when the head of state/govt and his ministers are corrupt. pic.twitter.com/hLPkSWMMvX