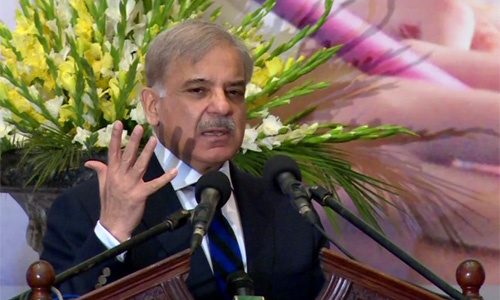 LAHORE (92 News) – Chief Minister Shahbaz Sharif has said that the people criticizing the Danish schools are not sincere with the nation. Addressing the ceremony of ‘Parho Punjab Barho Punjab’ on Monday, he said that the ‘Parho Punjab Barho Punjab’ programme has been launched to improve the education system in Punjab. “Under the programme, 4.4 million children will be admitted to schools by the end of 2016,” he said. The chief minister said that an end to power shutdown and terrorism is the biggest problem of the country. Later addressing a high-level meeting at CM House, Shahbaz Sharif gave a go-ahead for introducing tax reforms roadmap programme. He said that an increase in resources is the need of hour to start public welfare projects. “Punjab’s resources can be increased by introducing the reforms in the tax system,” he said. 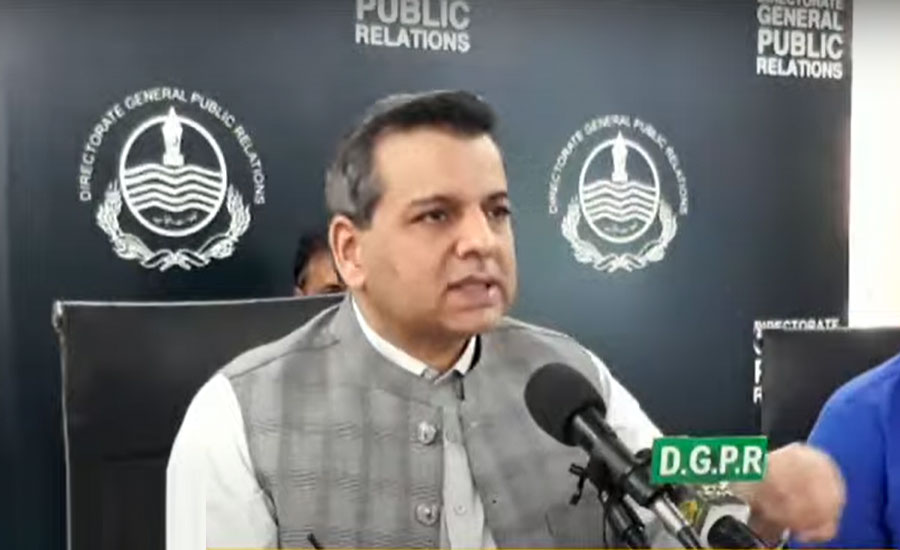 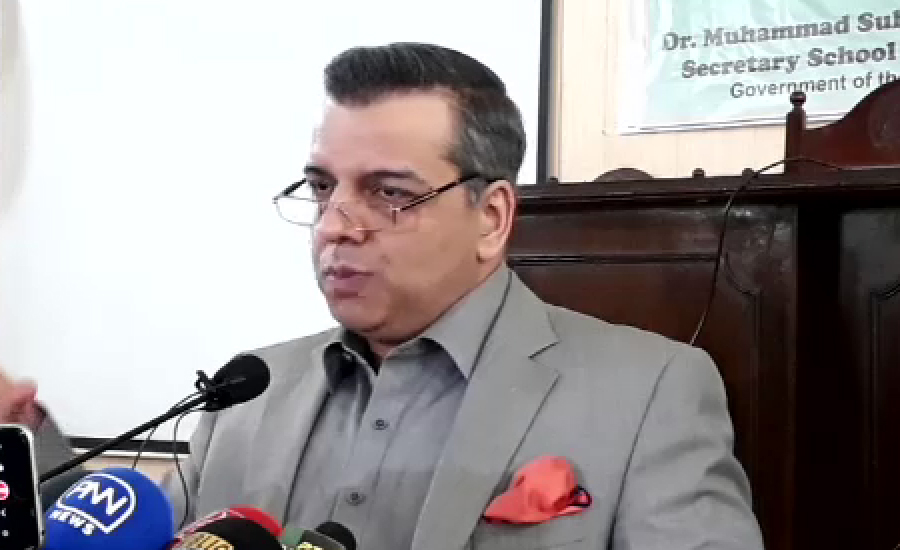 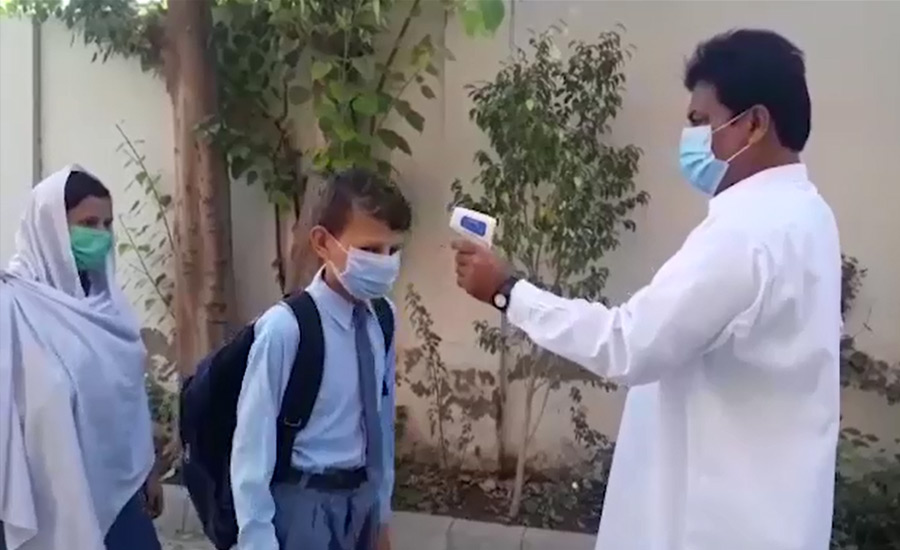