Cruel Parents left kids on road after their fight in Lahore 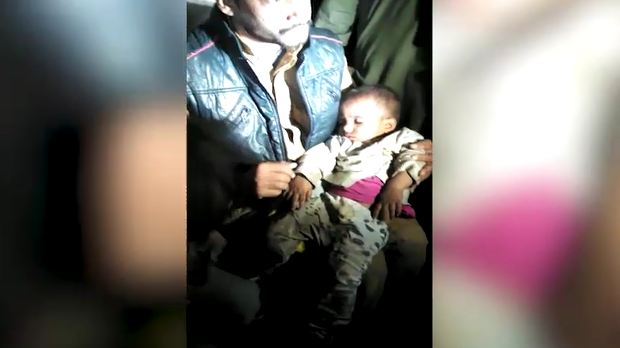 Cruel Parents left kids on road after their fight in Lahore

LAHORE (92 News) – In a shocking incident in provincial capital, a couple left their three minor children on the road to suffer hunger, thirst, fear and cold, following a quarrel in the wee hours of Tuesday. As per details, the quarreling parents abandoned their children aged between 3 to 5 in Lahore’s Millat Park area. The area residents found the children on the road crying due to hunger, thirst, fear and cold and informed the police. The five-year old child told police that their parents had a quarrel and they abandoned them on the road. Later, a local councilor took the children in his custody.