LAHORE (92 News) – The Counter Terrorism Department (CTD) claimed to have arrested two terrorists belonging to a banned organization from Lorry Adda on Wednesday.

The terrorists were identified as Walayat Khan and Abdul Malik from Afghanistan. Weapons and explosive material were recovered from him.

The terrorists wanted to target religious scholars and minority leaders. 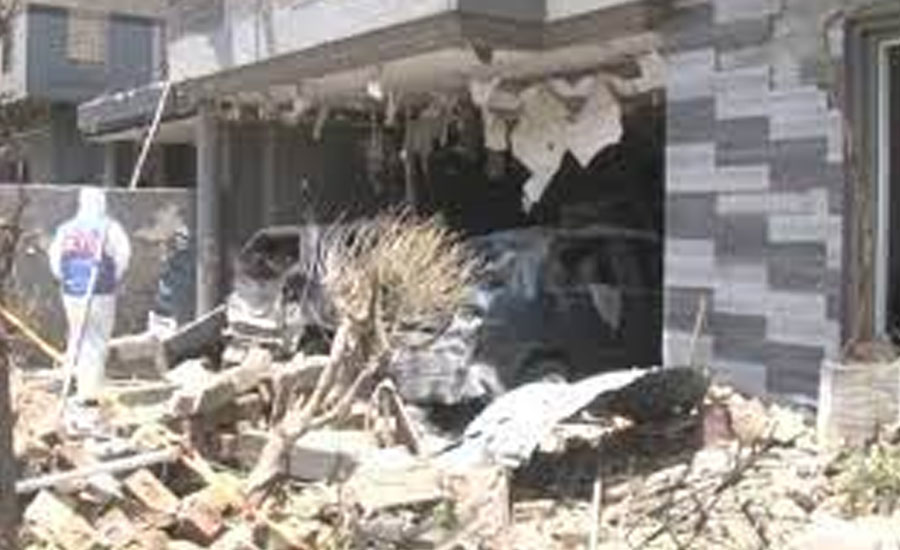 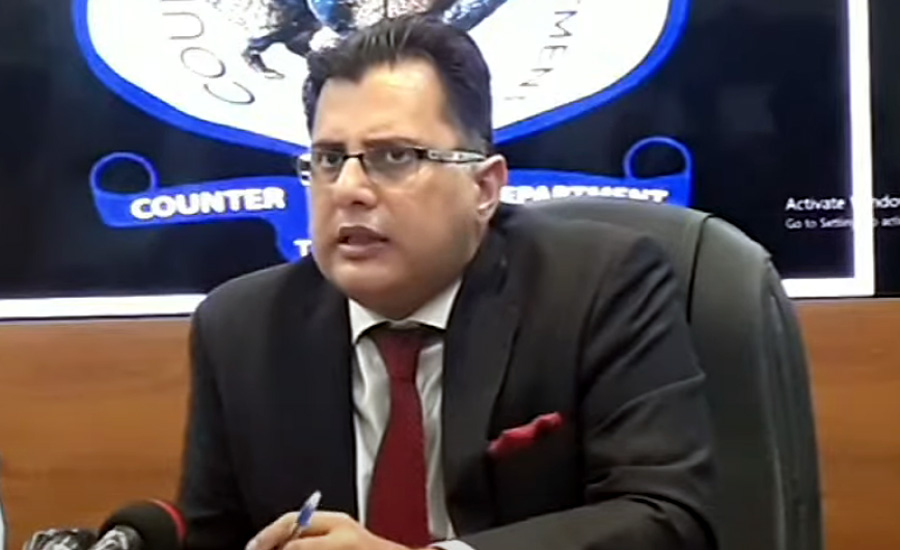