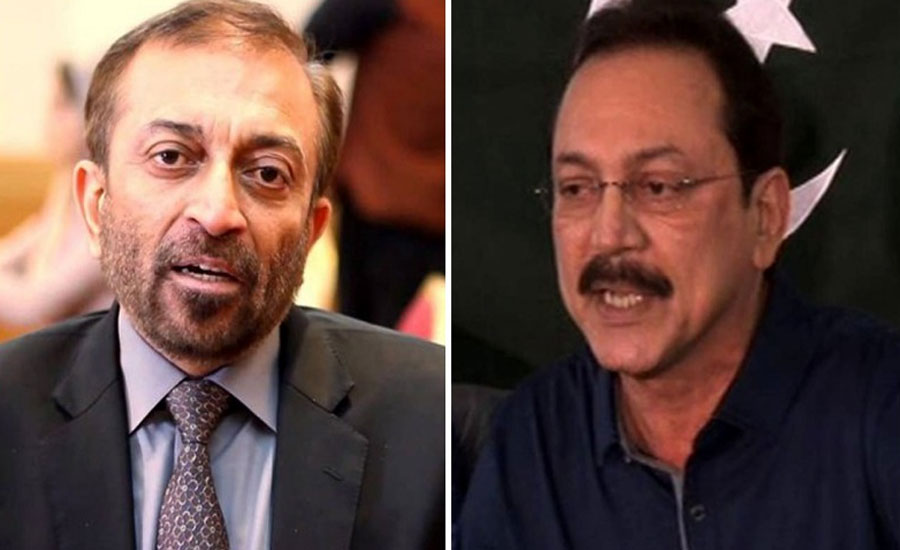 It is pertinent to mention here that Farooq Sattar has been summoned after investigation of MQM-L militants who were arrested in the last week.

The CTD has been investigating arrested militants who were involved in these incidents. Many of these acts of terrorism occurred two decades ago but we will investigate all aspects of these cases.

A CTD team has gone to serve the notice to Sattar’s house and his temporary residence at the Avari hotel. Anis Advocate has been summoned too regarding his role in these incidents, the officer added.

On May 28, a security agency arrested three suspected terrorists in a raid near the Landhi railway station. The suspects were said to be running a terrorist network in rural Sindh. They had reportedly been trained by Indian covert agency R&AW.