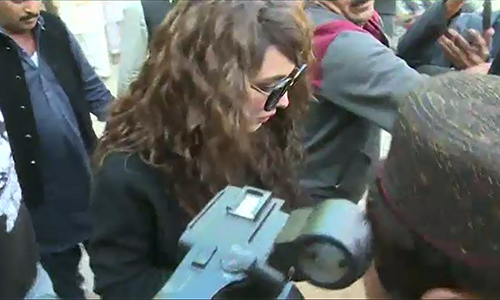 RAWALPINDI (92 News) – The departure of model Ayyan Ali, who is facing the charge of currency smuggling, from the country again faced a snag after Customs Judge Rana Aftab Ahmed Khan went on leave on Saturday. She could not get the custody of her passport. However, Duty Judge Sabir Sultan refused to give the passport on ‘Superrdari’.