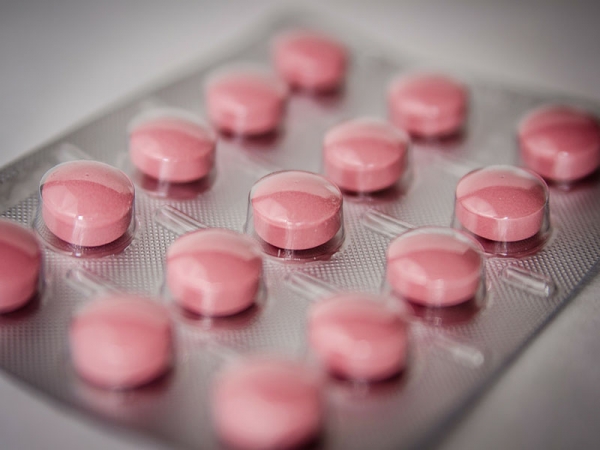 ORLANDO - An experimental heart failure drug being developed by Cytokinetics Inc and Amgen Inc demonstrated several beneficial cardiac function effects in a midstage clinical trial, according to data presented. The trial of 448 patients with chronic heart failure already receiving optimal care tested a twice-a-day oral version of the drug, omecamtiv mecarbil, against a placebo over 20 weeks. After two weeks of treatment, a group of patients had the drug dose doubled to 50 milligrams from 25 mg. Statistically significant improvements were seen in those patients compared to those taking a placebo, including increased volume and percentage of blood pumped with each heartbeat, a reduction in heart rate and a decrease in the size of the heart, known as remodeling. As heart failure progresses and the heart has to work harder to pump blood it tends to become enlarged, so size reduction is viewed as an important effect in potentially slowing disease progression. There was also a significant reduction in a biomarker associated with heart disease known as NT-proBNP in patients who received the drug, researchers said. "The magnitude of cardiac effects observed are impressive. These may translate into improvements in long-term cardiac outcomes," said Dr. John Teerlink, who presented the data at the American Heart Association scientific meeting in Orlando. Rates of serious adverse events, including deaths, heart attacks and chest pain, were similar for the drug and placebo groups, researchers said. Heart failure, in which the heart becomes unable to pump enough blood, affects more than 23 million people worldwide and is the leading cause of hospitalization and readmissions in people 65 and older. Teerlink, from the University of California, San Francisco, said finding an agent that provides improved cardiac function in heart failure patients "is the Holy Grail," adding that we're not there yet. Larger trials are needed to evaluate the true safety and effectiveness of omecamtiv mecarbil, he said. Cytokinetics, which discovered the drug, said it and Amgen will analyze the data from this and previous studies before making a decision to move into much larger Phase III trials that would be used to seek regulatory approval. -Reuters