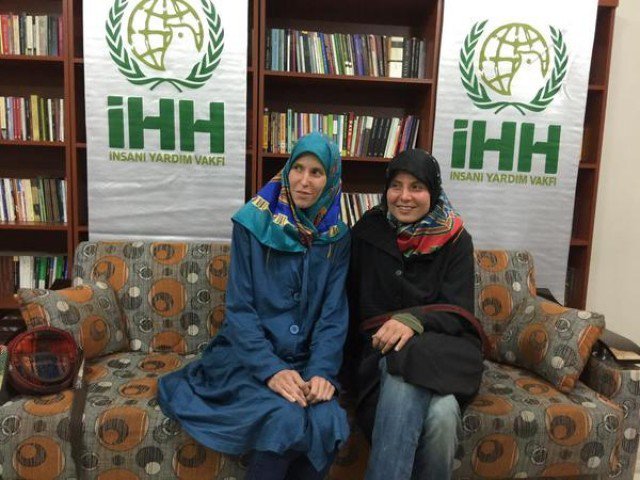 PRAGUE - Two female Czech tourists kidnapped in Pakistan in 2013 have been released and have returned to the Czech Republic, Czech Prime Minister Bohuslav Sobotka said on Saturday. "I am glad that I can confirm that Hana Humpalova and Antonie Chrastecka have returned to the Czech Republic this morning," Sobotka said via his spokesman. He added Turkish organisation Humanitarian Relief Foundation (IHH) took part in the negotiations that led to the release. Its foreign relations coordinator, Izzet Sahin, told Turkey's state-run news agency Anatolian that the process had taken two months. The women were kidnapped by armed assailants who overpowered their bodyguard in March 2013 in Balochistan, while travelling from Iran to India. Families of the pair approached IHH after previous attempts failed, according to Czech media. IHH is an Islamic charity group that was formed to provide aid to Bosnian Muslims in the mid-1990s. The two were hosted at the IHH's office in Van in eastern Turkey for a time and then handed over to Czech officials and sent back to their home country, the Anatolian agency said. The women, both born in 1988, appeared on video footage released by the agency wearing headscarfs and long gowns, looking exhausted but apparently without any injuries. "It was the first time for me to see someone with a gun and looking like they can use the gun," Humpalova said. "We want to see our families, because we don't know anything about them." "I am so happy, because I was waiting for it for two years. I can't believe it and I don't want to go to sleep, because I am a little afraid that I will wake up and I will know it was only a dream that I am free," Chrastecka said. They both said they did not know who abducted them, because nobody introduced themselves or gave them any explanation for the kidnapping. After the release, Czech media speculated the government might have paid to free the women, a claim state officials denied. "When this happens to any Czech citizen, the state intensifies communication, it puts to use diplomatic, security and communication means and those are not publicised. But it is true that the Czech state does not negotiate with terrorists and it does not pay ransom," Interior Minister Milan Chovanec said. In videos previously released by the captors, the women read a request to release Aafia Siddiqui, a Pakistani neuroscientist serving 86-year sentence in US prison. Islamic militants in Syria, Algeria, Afghanistan and Pakistan have made her release a condition for freeing certain foreign hostages.–Reuters 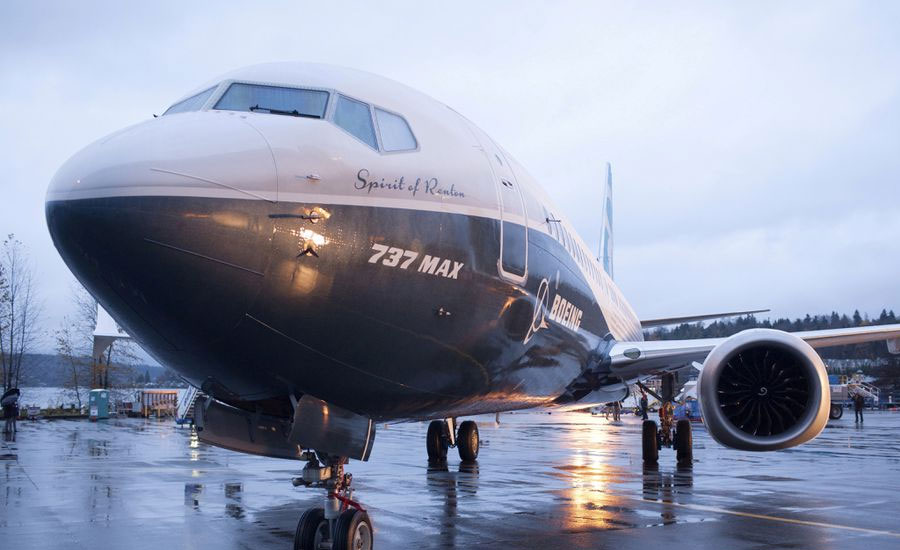