December 16 taught Pakistan to fight terrorism together as a nation: PM

December 16 taught Pakistan to fight terrorism together as a nation: PM

PESHAWAR (92 News) – December 16, the attack on Peshawar's Army Public School six years ago, such a historic day that taught Pakistan to fight against terrorism together as a nation.

He said while addressing a inauguration ceremony of Institute of Cardiology in Peshawar. In a visit to Peshawar on Wednesday which marked six years of the attack, the premier expressed solidarity with the martyrs of APS and their families.

It is pertinent to mention here that over 140 children and school staffers were gunned down in an attack on APS in Peshawar on December 16, 2014.

"Six years ago, on December 16, the country met an attack that brought immense pain and grief to every citizen living here," the prime minister said. "But it also taught us to fight terrorism and that too together," he added.

"After December 16, 2014, terrorism was defeated in the country and our hearts are still saddened by this tragic incident," PM Khan maintained.

"From that day onwards, we have seen how such incidents have been prevented, he said. Times have changed in these six years and we are way ahead today," he pointed out.

On the other hand, Imran Khan has arrived in Peshawar where he will also inaugurate the up-gradation project of Hayatabad Sports Complex and participate as chief guest in cheque distribution ceremony under Kamyab Jawan Program.

Imran Khan will also inaugurate housing flats in Jalozai, Nowshera and also give away allotment letters. 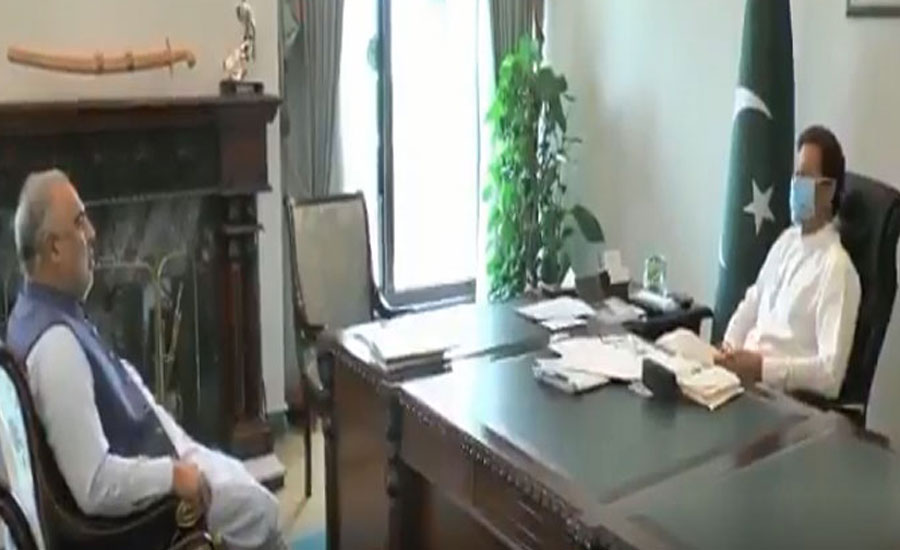 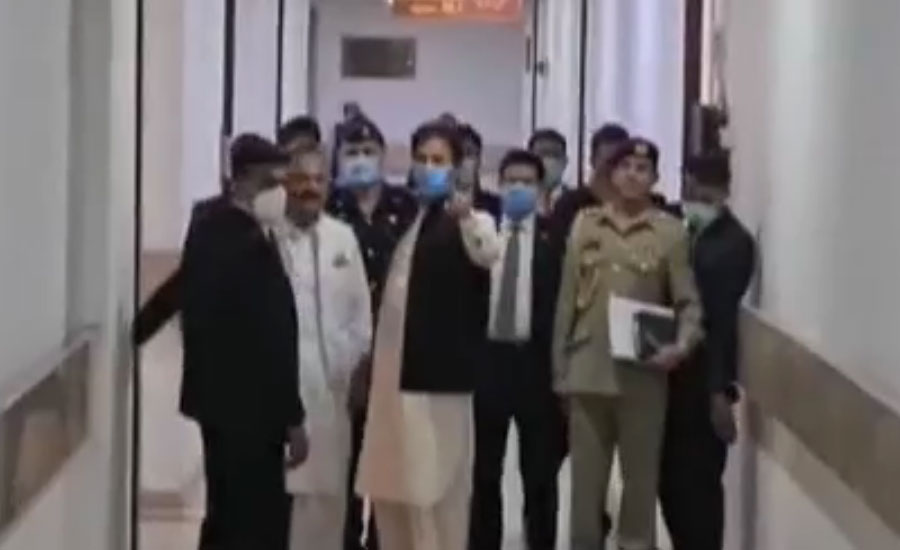 Budget will please everyone in country, says PM Imran

ISLAMABAD (92 News) - Prime Minister (PM) Imran Khan has said that the upcoming budget 2021-22 will please everyone in the country.