KARACHI (92 News) – As the nation marks the golden jubilee of Defense Day, a ceremony of the change of guard ceremony at Quaid-e-Azam’s mausoleum was held, where contingents of cadets of PAF assumed charge.

The national anthem was played during the ceremony.

Air Chief Marshal Asim Zaheer was given guard of honor during the ceremony.

On the other hand, Chief Minister Sindh Syed Qaim Ali Shah participated in a ceremony held by the Pakistan Air Force at Masroor Base to pay tribute to the heroes of 1965 war.

Meanwhile, a ceremony was held by the Pakistan Navy at PNS Karsaz Karachi to mark the Defense Day.

A defense exhibition was organized showcasing the defense material and national anthem was played during the ceremony.

Vice Admiral Khan Hasham bin Siddique was the chief guest of the ceremony.

A large number of Pakistan Navy soldiers took part in the ceremony.

Addressing the ceremony, Vice Admiral Khan Hasham bin Siddique said that the unity of the nation is a reflection of nation al solidarity, adding that the nation is standing alongside the armed forces to protect the country. “No country can dare to think of attacking Pakistan,” he said.

On the other hand, a ceremony was held at the Pakistan Rangers Sindh headquarters. 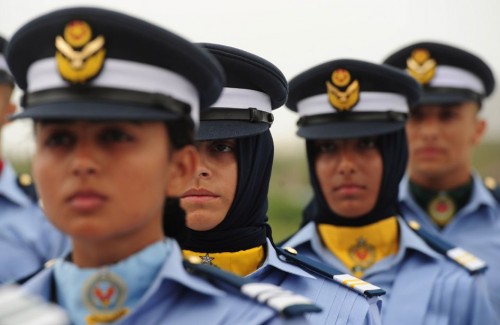 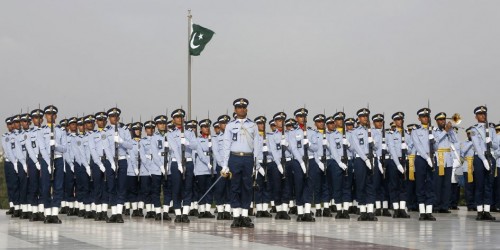 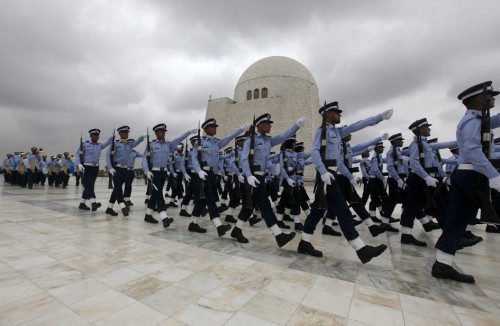