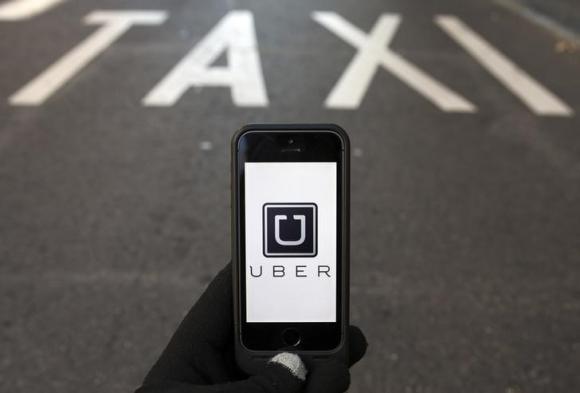 NEW DELHI - The New Delhi state government has asked India's Information Technology ministry to block mobile applications of taxi-hailing companies Uber and Ola in the capital city, a state government official told Reuters on Wednesday. On Tuesday, Delhi transport officials asked US cab company Uber and its Indian rival Ola to cease operations if they want their applications of radio taxi license to operate in the city to be processed, letters seen by Reuters showed. India had ordered all unregistered web-based taxi companies to halt operations nationwide in December after a female passenger reported she had been raped in New Delhi by a driver contracted to Uber. - Reuters