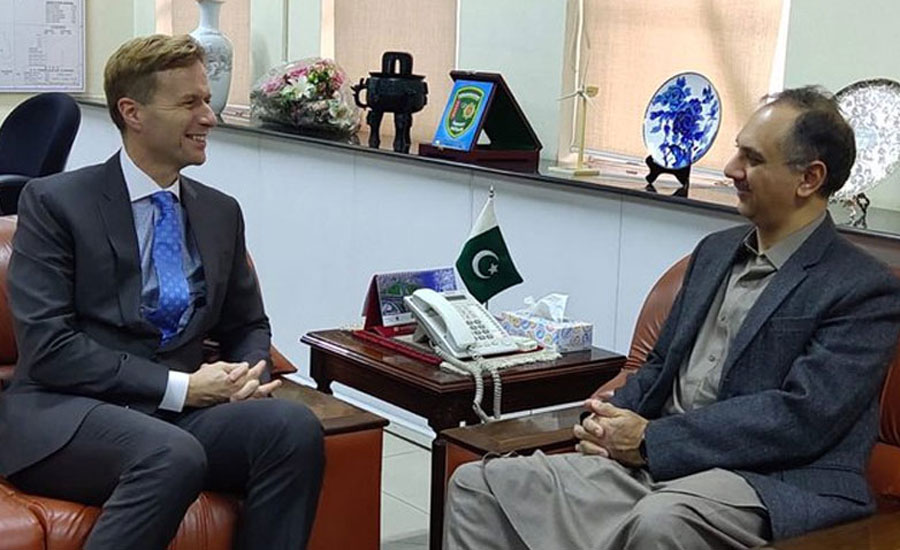 ISLAMABAD (Web Desk) – Denmark Ambassador Rolf Holmboe has asserted that Denmark is ready to offer capacity building modules for Pakistani expert in the renewable energy. He stated this in meeting with Minister for Power Omar Ayub Khan in Islamabad on Friday. The Danish envoy while appreciating the government's commitment to raise the share of renewable clean and green energy share to 60% including hydel component, said that the new policy is more transparent as it provides a level playing field for all. He informed the Minister that Denmark is getting renewable energy at a very low per unit price. He further informed the Minister that Danish companies are closely following developments in Pakistan in the field of renewable energy and they are ready to take part in the competitive process. On the occasion, Omar Ayub Khan has invited the Danish Companies for investing in manufacturing of solar panels and wind turbines in Pakistan. He said Pakistan's New Renewable Energy Policy will bring in good opportunities for their good returns due to transparent policies of the PTI government. The minister apprised the Danish Ambassador that with lowering of electricity cost businesses are bound to take benefit hence overall economic activity will get a boost with thousands of new job creation. He said that by year 2025 the current share of 4 per cent of Renewable Energy in overall energy mix will be enhanced to 20 per cent while by 2030 a target of increasing the same to 30 per cent has been set in the policy, which is around 20000MW. He said that government is expecting gradual decrease in the electricity prices as the new projects with lowest per units cost starts its production.

PAMPLONA, Spain (Reuters) – Denmark on Monday became the first country to exclude Johnson & Johnson's (JNJ.N) COVID-19 shots from its vaccination programme over a potential link to a rare but serious form of blood clot.

WASHINGTON (Reuters) - Oil prices edged up on Monday, with Brent drifting near $70 a barrel, propped up by output cuts from major producers and optimism about global economic and fuel demand recovery in the second half of the year.

DENMARK (AFP/Reuters) - Norway has decided to temporarily stop the use of AstraZeneca's COVID-19 vaccine as a precautionary measure.

(Reuters) - Former Rangers and Denmark forward Brian Laudrup said he has been given the all-clear from cancer after a 10-year battle. The 51-year-old was diagnosed with Follicular Lymphoma, a slow-growing

COPENHAGEN (Reuters) - Denmark will not raise a limit on public gatherings, originally planned for this month, after seeing a spike in COVID-19 infections, the Danish health ministry said late 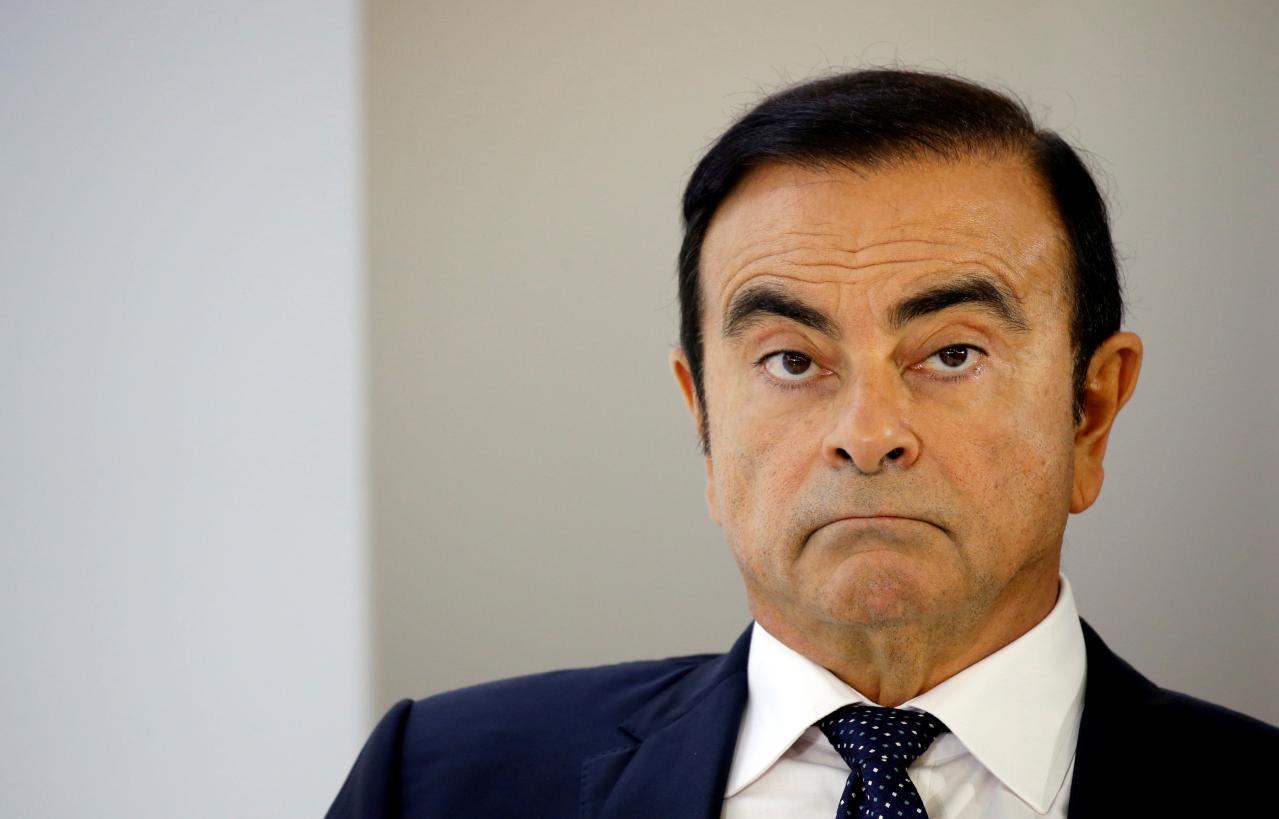