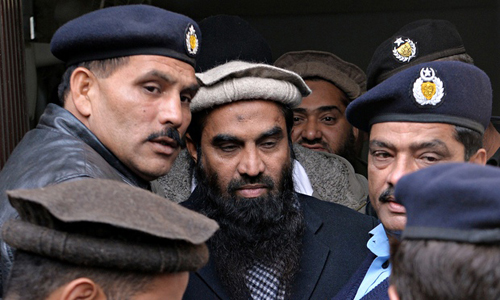 LAHORE (92 News) – The Lahore High Court (LHC) has directed the Punjab Home Secretary to provide sensitive information about Zakiur Rahman Lakhvi on April 9. The counsel for Zakiur Rahman Lakhvi stated that his client has been granted bail in two cases, while the Islamabad High Court has declared his detention illegal. He said that the detention orders cannot be issued without the Review Board for the fourth time. He prayed to court to release his client.