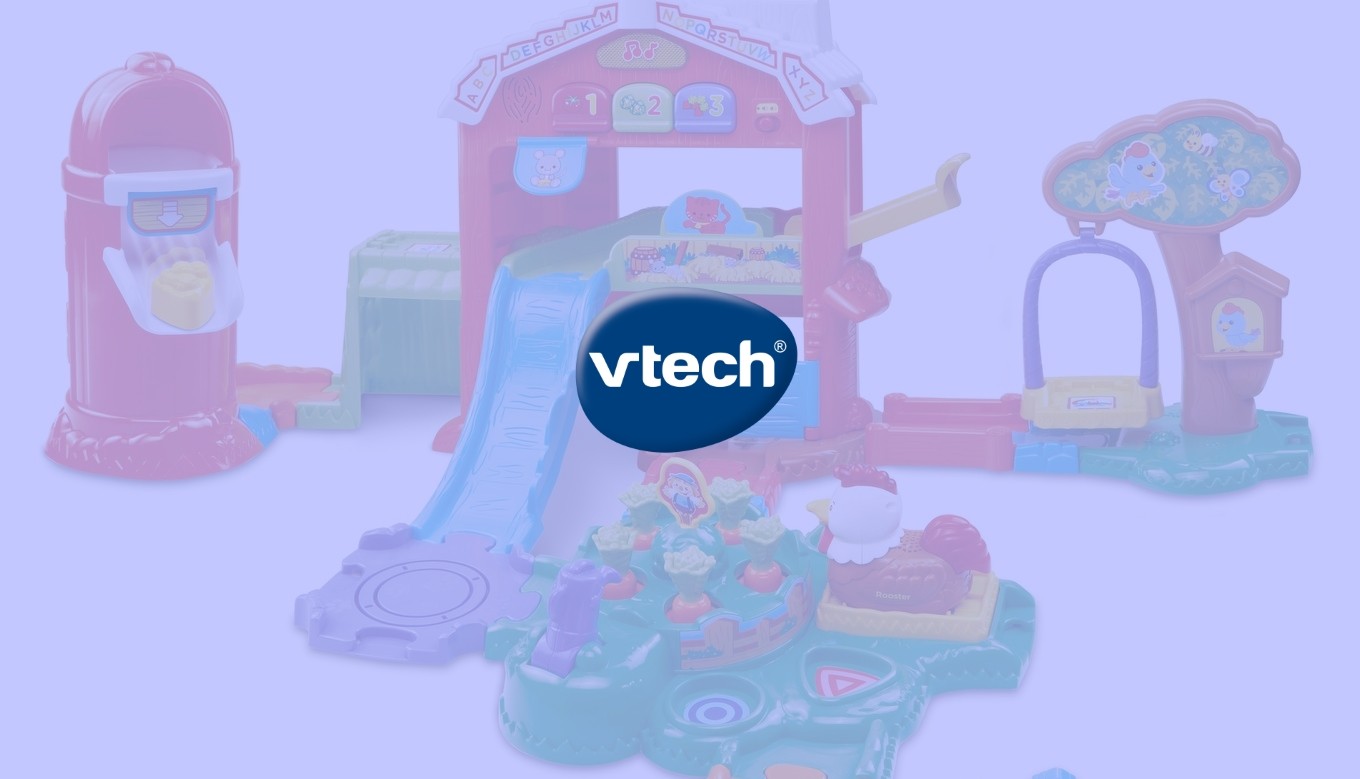 NEW YORK - Electronic toymaker VTech Holdings Ltd said that it was the victim of a cyber attack that compromised information about customers who access a portal for downloading children's games, books and other educational content.

VTech, which sells children's tablets, electronic learning toys and baby monitors, disclosed the attack in a statement on its website that did not say how many records were stolen.

The news site Motherboard reported that data belonging to some 4.8 million parents and more than 200,000 children was taken. It said that included names, email addresses, passwords and home addresses of parents; as well as first names, genders and birthdays of children.

The site said it had spoken to the hacker who claimed to be behind the attack, who said he planned to do "nothing" with the data. Motherboard's claims could not be independently confirmed.

Representatives for the Hong Kong-based company could not be reached for comment late on Friday.

The company's statement said that it began investigating after it received an inquiry about a breach from a journalist on Nov. 23.

It said that it has taken steps to prevent further attacks. It also said that the targeted database did not include payment information, credit card information, Social Security numbers or drivers license numbers. -Reuters