‘Disappointed to lose, but fizzed to compete’ – Ish Sodhi


DUBAI (92 News) –  Having lost the first two Twenty20 Internationals against Pakistan by small margins, New Zealand are looking to make amends and bag a consolation victory in the third clash on Sunday, 4 November.

Ish Sodhi, the legs-spinner, admitted that losing the first two matches by tantalisingly close margins – two runs and two balls respectively – was a bitter pill to swallow, but said that only motivated New Zealand to perform better in the final match.

The two teams have competed hard, but Pakistan have just held their nerve better in the crunch situations. It is an aspect New Zealand are looking to learn from.

“We have had two cracking games,” said Sodhi. “Obviously it is disappointing to come out on the losing side. I suppose you look for little things you can improve on to be able to win those small margins – two runs and two balls.

“Across the board, the boys have played well. To come out here against the No.1 side in the world and compete to the level that we have, it is promising. The small margins are a little bit harder to take when you come out on the losing side, but everyone is very motivated and fizzed to come out and compete. Hopefully, we can leave the series with a win.”

For Sodhi, on a personal level, it has been a lukewarm series – he took 1/24 in the first game at Abu Dhabi, but was a tad expensive in Dubai, conceding 39 runs without taking a wicket. Sodhi said he was trying to pick things up from the Pakistani bowlers to try and be more effective. 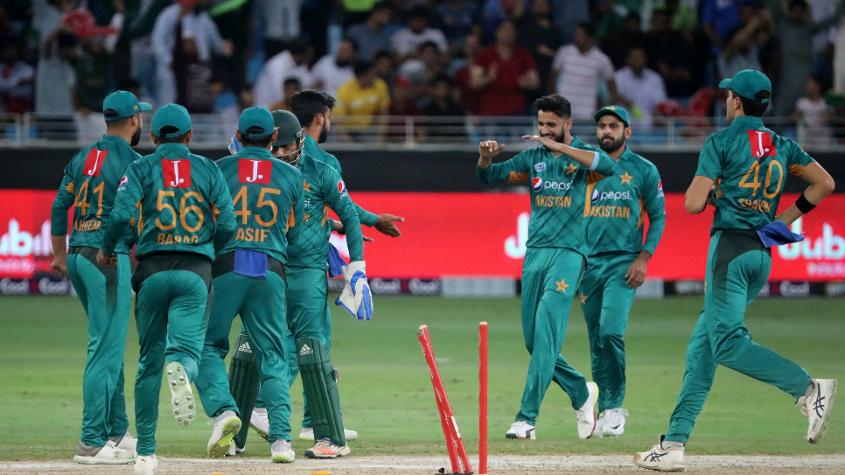 “The way the Pakistanis have bowled, they’ve kept the ball really straight, not given us too much width to work with. From a bowling perspective it’s important to learn from them. It’s something definitely to take into the next game.

“I’ve been bowling later in the innings which is bit of a challenge. It’s about learning from the Pakistani bowlers and how they go about it. Their lines have been really nice and tight.”

Sodhi’s hopes to implement what he learns not only in the final T20I, but also the one-day international and Test series that are to follow. He is, in fact, delighted at being a member of all three squads. 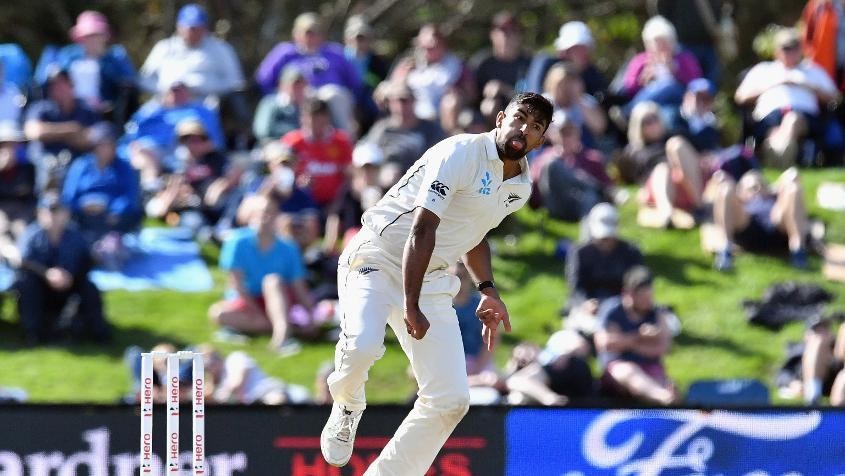 “The prospect of playing all three formats is really exciting. It’s not something I’ve done before so it’s nice to have a chance to be part of the squads and keep developing my game further,” he said. “I love T20 cricket, but I also have aspirations in the other formats.”